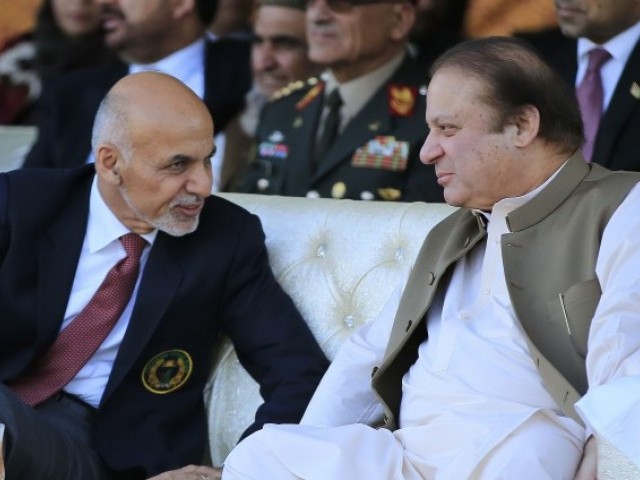 LANDI KOTAL: Minutes after the army chief vowed to respond to the recent wave of terror in the country, security forces closed the border between Pakistan and Afghanistan for all sorts of communication indefinitely.

Speaking to The Express Tribune on condition of anonymity, a top security official said the decision to close the border was taken in a high-level meeting on Thursday.

“The border will remain closed for all sorts of trade, transport and people crossing over to both sides,” the official said. He added that the border will now only be reopened after thorough consultation with civil and military authorities.