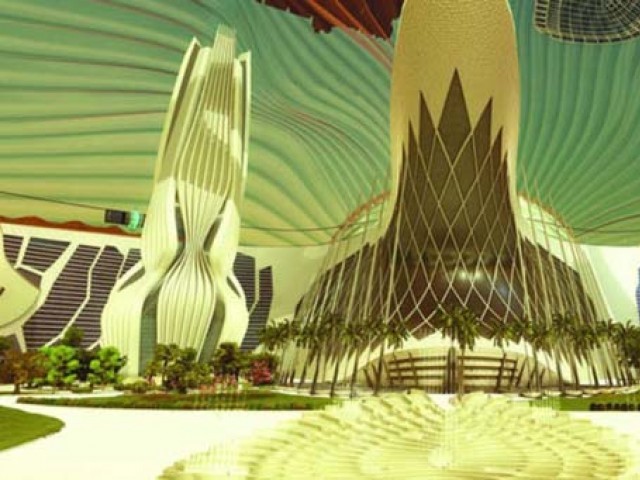 The United Arab Emirates (UAE) has unveiled a new project which aims to establish the first city on Mars by 2117 in collaboration with specialised international organisations and scientific institutions.

The ‘Mars 2117 Project’ was announced by UAE Vice President Sheikh Mohammed bin Rashid Al Maktoum. “The landing of people on other planets has been a longtime dream for humans. Our aim is that UAE will spearhead international efforts to make this dream a reality,” said Sheikh Mohammad at the 5th World Government Summit.

Mars One puts back planned colonisation of Red Planet

He tweeted about the initiative, saying they were “led by a passion for science and advancing human technology”

"Mars 2117" is a seed we are sowing today to reap the fruit of new generations led by a passion for science and advancing human knowledge. pic.twitter.com/IExtnpiO2B

The vision is to “create a mini-city and community on Mars”, he added.

The project, to be named "Mars 2117", integrates a vision to create a mini-city and community on Mars involving international cooperation. pic.twitter.com/v27jA3K3pS

A statement by the Dubai government said, “The first phase of the project will focus on preparing the human cadres able to achieve scientific breakthrough to facilitate the arrival of human to the Red Planet in the next decades.  The ‘Mars 2117 Project’ also aims to prepare a team of Emirati scientists and to develop an international scientific consortium to speed up the research project.”

In July 2014, UAE announced its Mars Probe mission which will send the Arab world’s first spacecraft to the Red Planet in a scientific exploration mission that will land on the planet in 2021.

Further, last year, SpaceX chief Elon Musk unveiled ambitious plans to establish a ‘city’ on Mars by sending humans on massive spacecraft with cabins, at a cost as low as $100,000 per person. The South African-born entrepreneur had said he hoped to make humans a “multi-planetary species” by creating a “self-sustaining city” on the Red Planet using reusable rockets.