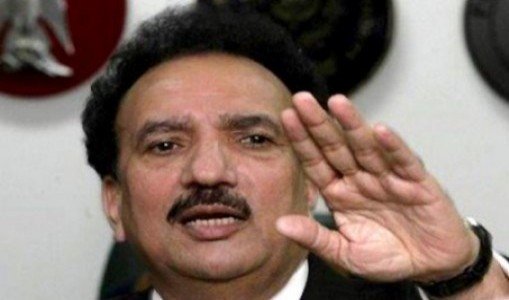 Federal Interior Minister Rehman Malik said on Friday that military operation is still underway where needed, in FATA and Swat.

Malik said that no operation is being carried out in Kala Dhaka but the government is ensuring implementation of its writ in all regions.

He said that Pakistan is ready to cooperate with the US in the Times Square bombing plot investigation. He said that the bombing plot suspect Faisal Shahzad's father has not been arrested by any security agency.

Malik told the media that Azam Swati had written to him, poiting out presence of terrorists in Kala Dhaka area and to conduct an operation there. He said that military operations will be carried out wherever the writ of the governmet is challenged. 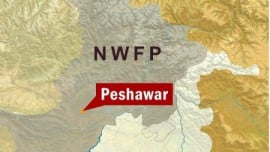 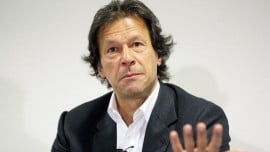 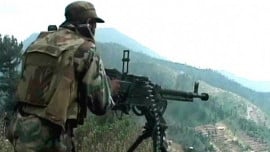