Nasir Jamshed provisionally suspended from all forms of cricket: Sethi

Nasir Jamshed provisionally suspended from all forms of cricket: Sethi 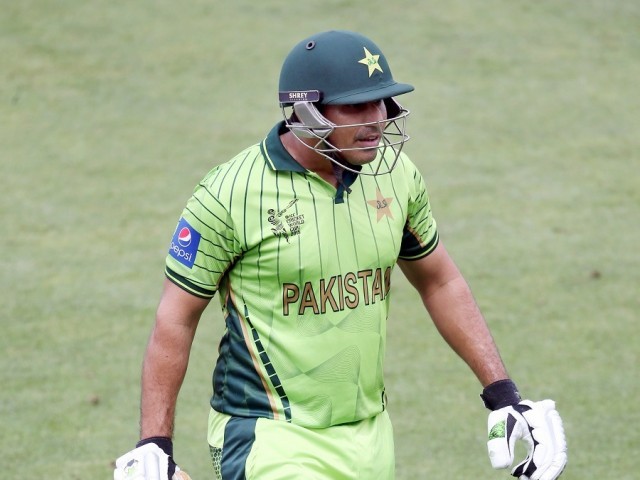 Pakistan left-handed opener Nasir Jamshed on Monday was provisionally suspended due to a violation of the Pakistan Cricket Board’s (PCB) anti-corruption code.

No further details were presented by Sethi on the suspension of Jamshed, who wasn’t a part of the tournament after being ignored by all five franchises during the draft for the second edition.

The decision from PCB comes after Islamabad United duo of Sharjeel Khan and Khalid Latif were issued show-cause notice for violating the same code.

Earlier in the day, PCB chairman Shaharyar Khan confirmed in a press conference that other players — Shahzaib Hasan and Zulfiqar Babar — were given a clean-chit after due investigation.

Meanwhile, he said that pacer Mohammad Irfan is still being investigated and the verdict on him will soon be announced. Until then, he is free to participate in the matches for Islamabad United.

Goetze left out of Dortmund’s squad for Benfica clash