Attacker hurled abuses at Mehpara Khan, her friends, and threw beer cans at them

Mehpara Khan, 28, and four of her friends stopped in Huntly while returning to Auckland, when a woman walking by began hurled expletives and racist comments at them. Khan uploaded a video of the incident on Twitter.

“All of a sudden this woman comes out of the bathroom and starts swearing at us and telling us that we don’t belong there and that we are Muslim *******, that need to **** ***, basically,” Nea Zealand Herald quoted Khan as saying. “She then threw a beer can at me and two at my two friends. I’m covered in beer - I feel disgusting,” Khan wrote.

“We weren’t doing anything, we didn’t actually even initially realise she was talking to us,” she added. “Once she threw in the line of Muslim *-words that’s when we realised she was yelling at us.” 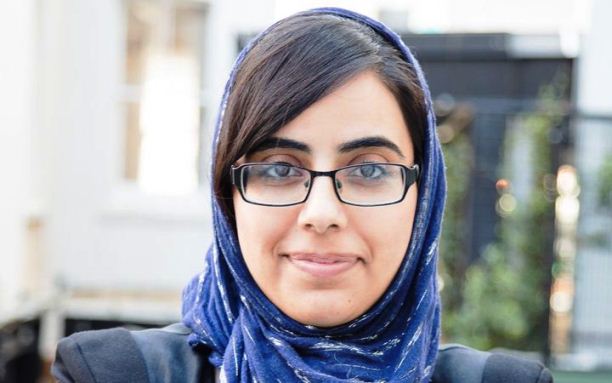 
“At this point I decided to start filming her.” The 27-year-old attacker can be seen in the video ordering Khan and her friends to come back.

According to a police spokesperson, authorities were 'aware' of the video, and a formal complaint had been lodged.  “Police are assessing the information,” the spokesperson said.

Following the incident, Khan received support from people across the world.

Thanks everyone for your comments and support - this is so overwhelming. I'm still with the police - will try and respond once I'm done.

My phone is over run with positive messages right now. So good to know that we as Kiwis don't accept this as our NZ. 💛💛💛💛

Anjum Rahman, the spokeswoman at the Islamic Women's Council in New Zealand, said it was "very disappointing but not surprising" for such an attack to have taken place.

With a population of approximately 4.7 million people in New Zealand, 25 per cent were born overseas, 32 per cent are foreign-born residents from Asia and 27 per cent from Britain and Ireland.

ECP issues notice to PTI over tweaks in party constitution