The military has been pursuing nearly 43,000 deserters who refused to voluntarily turn themselves in 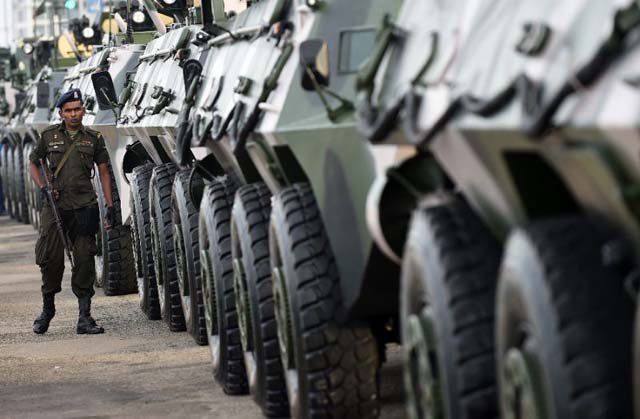 Sri Lanka's army, navy and airforce have a combined strength of just over 275,000 personnel, but desertion has been a serious problem throughout its history. PHOTO: AFP

Sri Lanka arrested nearly 550 soldiers in a single day as it reins in the mass desertion that's plagued the armed forces since the end of the civil war, an official said Monday.

The military has been pursuing nearly 43,000 deserters who refused to voluntarily turn themselves in under a government amnesty designed to clean up the ranks.

Arrests have begun in earnest since the grace period expired in December, ending any hope soldiers had of avoiding a court martial.

The mass apprehension of 546 soldiers during a sweep on Thursday was "the largest ever", brigadier Roshan Seneviratne told AFP. "Those who surrendered during the one-month amnesty period could either rejoin the service or be legally discharged," he added. More than 9,000 officers and soldiers took advantage of the amnesty, turning themselves in to avoid punishment.

Sri Lanka's army, navy and airforce have a combined strength of just over 275,000 personnel, but desertion has been a serious problem throughout its history.

Soldiers routinely walked off the job during the 37-year war against Tamil separatists which ended in May 2009, but desertion remained an issue even after combat had ceased.

Officials say peace time desertions were due in part to a reduction in risk-related allowances paid to soldiers, and the growth of better paying jobs in the private sector.

Many have found work in construction and transport, while police have reported the involvement of deserters in gun-related crimes.

More than 25,000 security personnel were among at least 100,000 people killed during Sri Lanka's civil war. 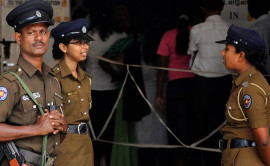 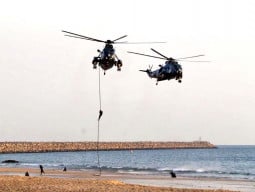