Australia has warmed by approximately 1.0 C since 1910, according to official data 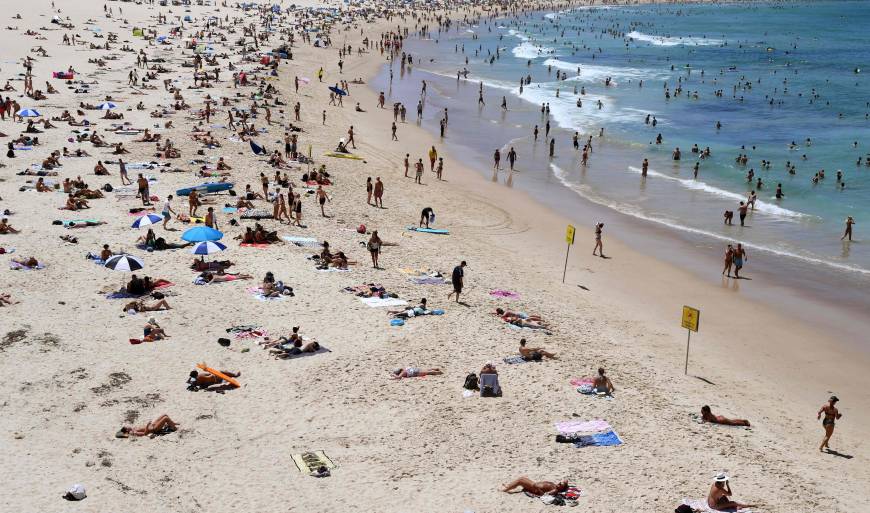 Australia has warmed by approximately 1.0 C since 1910, according to official data. PHOTO: AFP
SYDNEY:

Eastern Australia was bracing for severe "off the scale" fire conditions on Sunday as it baked in a heatwave that has broken temperature records and sparked dire warnings from authorities.

While bushfires are common in Australia's arid summer, climate change has pushed up land and sea temperatures and led to more extremely hot days and severe fire seasons.

"The conditions for Sunday are the worst possible conditions when it comes to fire danger ratings," New South Wales (NSW) state Rural Fire Service Commissioner Shane Fitzsimmons told reporters on Friday. "They are catastrophic, they are labelled catastrophic for a reason, they are rare, they are infrequent, and to put it simply, they are off the old conventional scale."

How climate change transformed the world in 2016

Fitzsimmons said on Sunday afternoon several homes may have been lost in bushfires across the state, but there were no reports as yet of injuries to firefighters or residents.

Further north in Queensland, the Bureau of Meteorology said on Sunday numerous February temperature records were being broken across the state as the mercury soared above 40 degrees Celsius (104 degrees Fahrenheit). Temperature records were also breached across NSW on Saturday while cooler conditions were forecast to come through later, although "still large areas above 40C", it added.

Australia has warmed by approximately 1.0 C since 1910, according to the biannual State of the Climate report from the Bureau of Meteorology and national science body CSIRO released in October.

The number of days each year that post temperatures of more than 35C was increasing in recent decades except in northern Australia, the report said.

Meanwhile, rainfall has reduced by 19 per cent between May to July in southwestern Australia since 1970. "Black Saturday", the worst firestorm in recent years, devastated the southern state of Victoria in 2009, razing thousands of homes and killing 173 people. 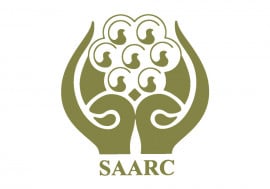 Climate change: SAARC countries must work together to mitigate impacts 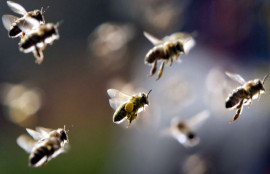