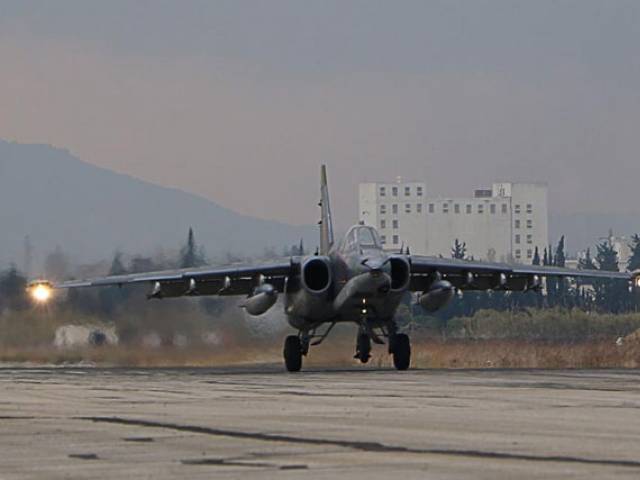 A Russian Sukhoi Su-34 bomber lands at the Russian Hmeimim military base in Latakia province, in the northwest of Syria, on December 16, 2015. PHOTO: AFP
DUBAI:

Iran has again allowed Russian planes to use its airspace during recent operations in Syria, a senior Iranian security official was quoted as saying on Saturday.

In August, Russian aircraft for the first time used an Iranian air base to conduct strikes in Syria. The Russian military said its fighters had completed their tasks, but left open the possibility of using the Hamadan base again if circumstances warranted.

Iran's Foreign Ministry said then that Russia had stopped using the base for strikes in Syria, bringing an abrupt halt to the deployment that was criticised both by the United States and some Iranian lawmakers.

Russia says no substantial difference with USA over Iran: RIA

Ali Shamkhani, secretary of Iran's National Security Council, on Saturday told the semi-official news agency Fars: "Their (Russians') use of Iran's air space has continued because we have a fully strategic cooperation with Russia."

"In the recent cases, Russian fighter planes have only used Iran's airspace and have not had refueling operations," Shamkhani added.

The agency said Shamkhani was commenting on media reports that Russia's Tupolev-22M long-range bombers had used Iranian airspace and a base in the country on their missions in Syria, where both Tehran and Moscow back President Bashar al-Assad's government.

It was not immediately clear if the recent missions were linked to Russian air strikes on Thursday that accidentally killed three Turkish soldiers during an operation against Islamic State in Syria, according to the Turkish military. 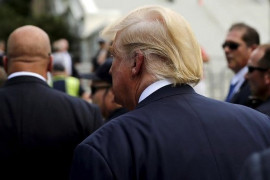 Commentary: Why Trump’s tough talk on Iran will backfire 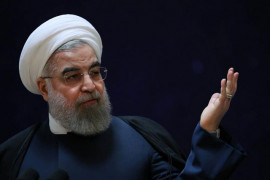 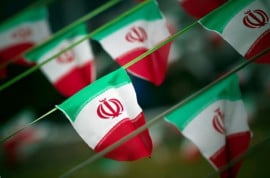 Hundreds of thousands rally in Iran against Trump, chant 'Death to America'