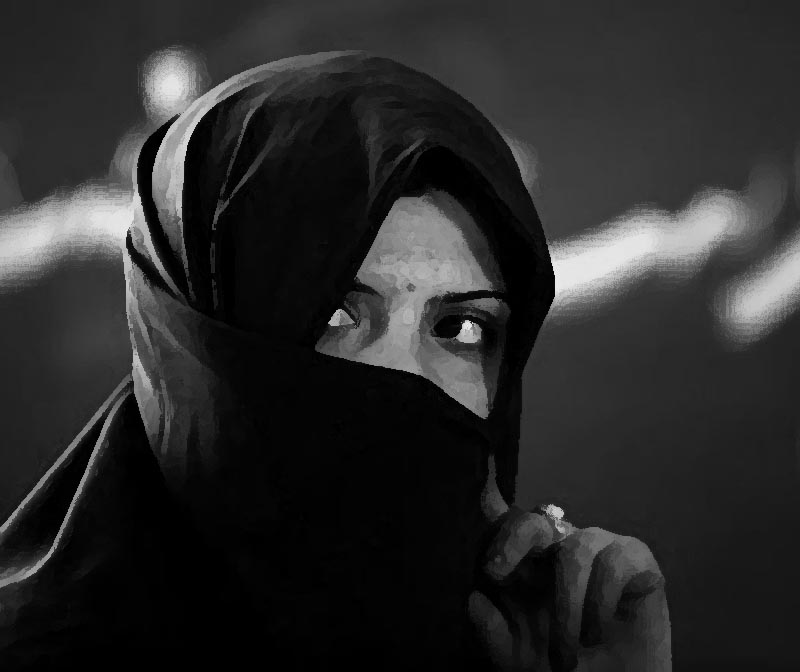 LAHORE: The Punjab government’s Strategic Reforms Unit (SRU) is all set to launch the first of its kind ‘Violence against Women Centre’ (VAWC) in Multan on March 7 with acclaimed filmmaker Sharmeen Obaid Chinoy and women rights activist Rubina Shaheen as its goodwill ambassadors.

This was announced by SRU Director-General Salman Sufi at a press conference organised at the Alhamra Cultural Complex at Gaddafi Stadium on Friday.

He said the VAWC was the first of its kind in South East Asia as it was expected to bring justice delivery services under one roof. The services on offer include first aid, FIR registration, medical examination, forensics and post-trauma rehabilitation.

“The VAWC is an implementation arm of the Punjab Protection of Women against Violence Bill 2016, providing a unified platform for all sorts of justice delivery measures required for victims of violence,” Salman added.

Sharmeen said that having worked all her life for women rights, she had never come across a rehabilitation centre like this one, where women could take refuge and pursue their case against the perpetrators without external pressure.

“Usually, women go through so much for even registering an FIR that the majority is forced to give up their fight against abuse at the very beginning,” Sharmeen believed, adding that it would be her responsibility as a goodwill ambassador to convince other provincial governments to establish similar centres to ensure state-of the-art rehabilitation and protection for women.

Rubina, who has been working as a women protection officer for Dastak Foundation for the past 23 years, lauded the Punjab government for implementing the bill in its true sense and hoped that such centres are established across the country and not just in Punjab.

Talking about appointing Sharmeen and Rubina as goodwill ambassadors, Salman said it was the SRU’s policy to promote hardworking citizens who have worked against gender-based violence with full conviction and without holding any ulterior motives.

“With their strong commitment to the cause of VAWC, the ambassadors will play an important role in creating awareness about the VAWC and galvanising support for gender equality,” he added.

2,000-bed hospital to be built in Multan, says commissioner