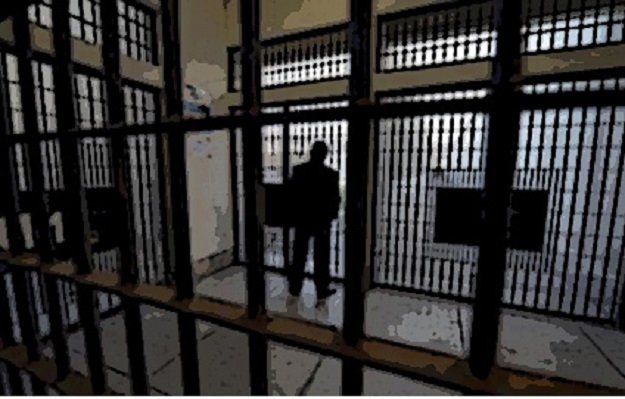 New York-based Human Rights Watch on Monday said the cases of Koshak and Mshikhs are among the "stepped up arrests, prosecutions, and convictions of peaceful dissident writers and human rights advocates in 2017." PHOTO: AFP

DUBAI: A Saudi rights activist who tweeted a depiction of Christ’s birth on Christmas Day has been freed on bail after one month in prison, a watchdog said on Thursday.

A second activist detained around the same time is still in custody, the Gulf Center for Human Rights said. Their cases are part of what monitors describe as intensified repression in the kingdom.

Ahmed al-Mshikhs was released on February 1 from the police prison in Qatif district, which is dominated by Saudi Arabia’s Shia minority, said the centre. No charges were laid against Mshikhs but, based on what has happened to other activists, “he could face trial any time in the future”, the rights group said. Mshikhs is co-founder of the Al-Adalah Centre for Human Rights in Saudi Arabia. He had been detained since January 5.

The activist, whose Twitter account shows him against a backdrop of Nelson Mandela, Ernesto “Che” Guevara and Mahatma Gandhi, tweeted on December 25 a Nativity scene showing the birth of Christ.

The Gulf Center welcomed the release of Mshikhs but said another activist, Essam Koshak, should also be freed. Koshak was arrested on January 8 in Mecca, where he has been interrogated about “what he has published on Twitter,” it said.

Koshak had tweeted Western media reports about Saudi Arabia, and retweeted comments from other activists, including a banned rights association.

Both Koshak and Mshikhs were targeted because of their human rights work and their exercise of the right to freedom of expression, the Gulf Center said.

New York-based Human Rights Watch on Monday said the cases of Koshak and Mshikhs are among the “stepped up arrests, prosecutions, and convictions of peaceful dissident writers and human rights advocates in 2017.”