DeVos is a fixture in the education world, having served on the boards of non-profit groups that support school choice 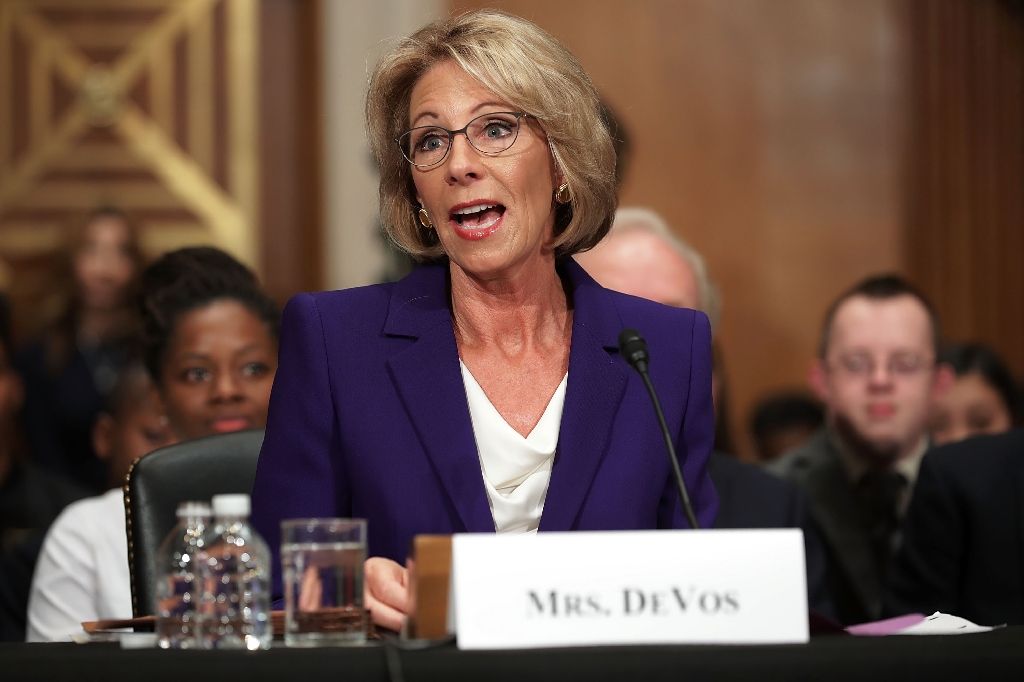 Pence was needed to break the tie, the first time a sitting vice president has ever cast a deciding vote for a cabinet pick.

The White House applauded the confirmation, with spokesperson Sean Spicer saying DeVos "will ensure that every student has access to a good school, whether it's public, private or charter."

Trump reiterates US support to Turkey in call with Erdogan

But Pence trooping up to the Capitol to salvage DeVos's nomination was lousy optics for the administration as Trump struggles to get his cabinet in place.

Just five of 15 cabinet members have now been confirmed, in addition to the cabinet-rank positions of CIA director and US ambassador to the United Nations. By the same time in 2008, all but three members of president Barack Obama's cabinet were in place.

Senate Majority Leader Mitch McConnell blasted Democrats for slow-walking nominees, saying they ought to "get over the election (and) let this administration get up and get running." McConnell has placed the nominations for attorney general, health secretary and head of US Treasury on the calendar. "All should be confirmed this week," he said.

DeVos, the 59-year-old political scion from Michigan, had triggered an outpouring of frustration and anger late last year, as critics blasted Trump's education pick as someone who had never attended public schools or worked in the public school system.

Two moderate Republicans, Susan Collins and Lisa Murkowski, bucked Trump and opposed his choice, citing DeVos's lack of qualifications for the post that oversees thousands of schools, millions of students and curriculum standards.

Trump travel restrictions hit demand for visits to US

Democrats were unable to convince another Republican to defect, despite intense lobbying that culminated with an all-night Democratic talk-a-thon late Monday into Tuesday on the Senate floor.

"I thought we had some chance," said top Senate Democrat Chuck Schumer. "We realised even if we didn't, to make the point that DeVos was so anti-public education was an important point to make."

Supporters praise the politically-connected businesswoman and philanthropist as a fierce advocate of school choice, a US movement that seeks to use tax credits and vouchers to allow parents to opt out of the public school system in favor of privately managed charter schools for their children.

Republican Senator Rob Portman said DeVos would not rule with a heavy hand from Washington.

"She strongly supports local control of education and has pledged not to impose her own views on states and local school districts, but rather to allow them - along with parents - to make the decisions that best fit the needs of their children," Portman said.

The president has strongly criticised Democrats for opposing his cabinet nominations, tweeting that they should be "ashamed of themselves" for obstructing the process.

One nominee that Democrats have pushed back sharply against is one of the Senate's own, US attorney general nominee Senator Jeff Sessions, an early Trump backer during the presidential campaign. Sessions endured a contentious hearing, during which Democrats questioned his civil rights record and his opposition to immigration. His colleagues voted to advance his nomination, setting up a confirmation vote for this week.

DeVos is less well known than Sessions. But she is a fixture in the education world, having served on the boards of non-profit groups that support school choice. "Parents no longer believe that a one-size-fits-all model of learning meets the needs of every child, and they know other options exist - whether magnet, virtual, charter, home, religious or any combination thereof," she said at her confirmation hearing.

Until her nomination, she chaired the American Federation for Children, a DeVos family umbrella organisation that supports advancement of school choice outside of Michigan.

"Our work in Michigan was so successful that some of our friends in the movement began to say, 'We really need to do this nationally,'" DeVos said in a 2013 interview with the Philanthropy Roundtable. "And I said, 'Yes, I think we do.'" 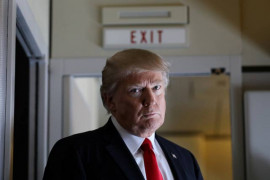 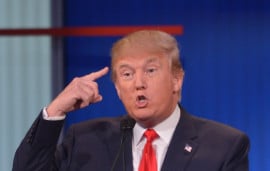 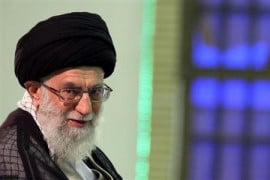