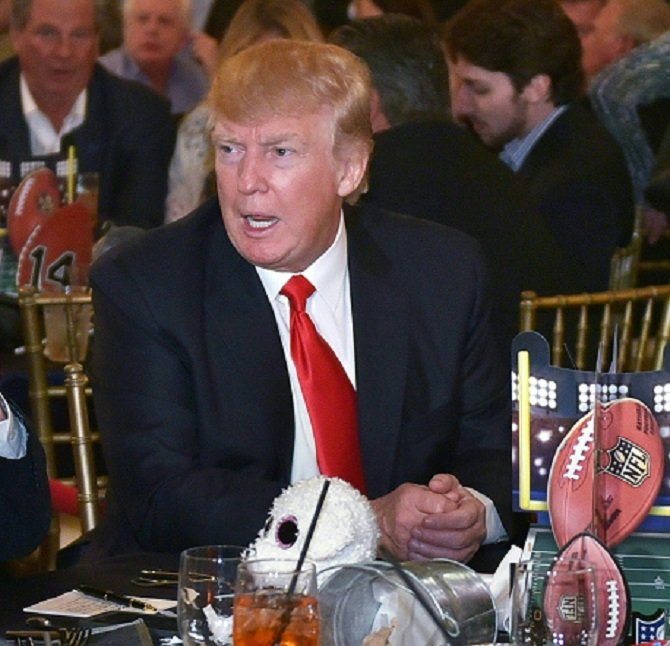 Donald Trump says he is creating a commission headed by Vice President Mike Pence to investigate what the US leader alleges was massive voter fraud in the 2016 election.

No public evidence has emerged of large-scale illegal voting in the November election, and Trump and the White House have failed to substantiate the president's claim.

However Trump listed the ways he believed voter fraud had occurred during an interview with Fox News's Bill O'Reilly which aired before the Super Bowl on Sunday.

Trump's own lawyers have stated in legal filings that there was no evidence of fraud in the November 8 election. But on Sunday the president promised "to set up a commission to headed by Vice President Mike Pence and we're going to look at it very, very carefully."

Iranian turned away by Trump travel ban back in US

Trump has previously argued that were it not for illegal immigrants voting, he would have won not just the electoral college but also the popular vote, which was taken by Democratic opponent Hillary Clinton.

Although there has been no substantiated evidence of massive voter fraud, US officials have said they believe that Russia attempted to meddle in the presidential vote by hacking Democratic Party emails as part of a pro-Trump campaign. Senators have launched a bipartisan investigation into Russia's alleged meddling. 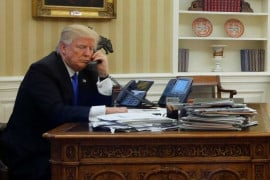 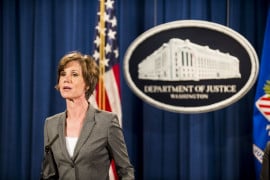 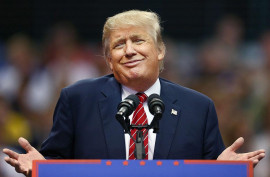