The Super Bowl is the most watched US television event

A general view as the teams take the field prior to Super Bowl 51 between the Atlanta Falcons and the New England Patriots at NRG Stadium on February 5, 2017 in Houston, Texas. PHOTO: AFP
WASHINGTON DC:

Home-sharing giant Airbnb injected a surprise political message during the Super Bowl with a television spot highlighting multi-culturalism and the hashtag #WeAccept.

While the American football championship normally frowns on overtly political ads, the subtle message from Airbnb came amid a heated debate following President Donald Trump's order to block the flow of immigrants and refugees into the United States. 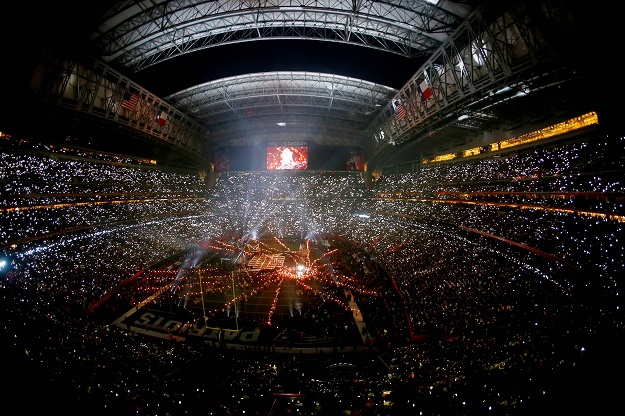 
The 30-second Airbnb spot shows a series of faces of people from different races, genders and ages with a running line of text saying "No matter who you are, where you're from, who you love or who you worship, we all belong."


The ad was among several apparently promoting tolerance and multiculturalism at a time of deep political polarisation.

Airbnb's goal is to provide short term housing over the next five years for 100,000 people in need #weaccept


The ad, which was not revealed ahead of the game, prompted considerable reaction on Twitter.

I love how so many brands paid millions of dollars to spread love & acceptance tonight. #weaccept #Budweiser #84lumber

Brian, is this just for refugees, or for American homeless, too?


Trump's January 27 decree prohibits entry to all refugees, regardless of nationality, for 120 days, and bars Syrian refugees indefinitely.

Trump: US will win appeal of judge’s travel ban order

It also suspends the issuance of visas for 90 days to migrants or visitors from seven mainly Muslim countries: Iran, Iraq, Libya, Somalia, Sudan, Syria and Yemen.

However the travel ban has been lifted temporarily following a federal district judge's order that it be suspended nationwide on Friday. 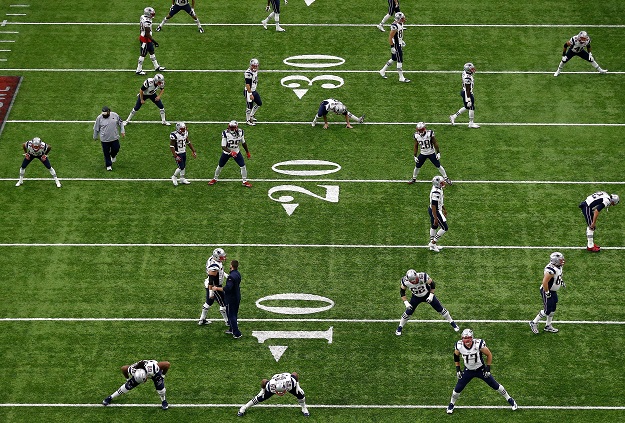 The New England Patriots warm up prior to Super Bowl 51 against the Atlanta Falcons at NRG Stadium on February 5, 2017 in Houston, Texas. PHOTO: AFP


The ad was among several which aimed to deliver a message. A separate spot from the home improvement retailer 84 Lumber showed the journey of a mother and daughter who appeared to be traveling in the Mexican desert seeking to reach the United States, and invited viewers to watch the full ad online.

On YouTube, the five-minute film described as "too controversial for TV" showed the pair arriving at a large wall, unable to cross. At the end of the spot, viewers saw the message, "The will to succeed is always welcome here." The retailer had to revise its spot for television after it was rejected for being overtly political.


The ad also sparked a range of social media reactions.

A powerful message from #84Lumber. America will always be a nation that opens its doors. That's who we are. https://t.co/poLqZI8Yj7


College in Bosnia offers scholarships to people banned by Trump

The Super Bowl is the most watched US television event with more than 110 million viewers expected to tune in this year.

Future Fest concludes with talk on roadmap to future

Water crisis staring in the face of ill-prepared govt