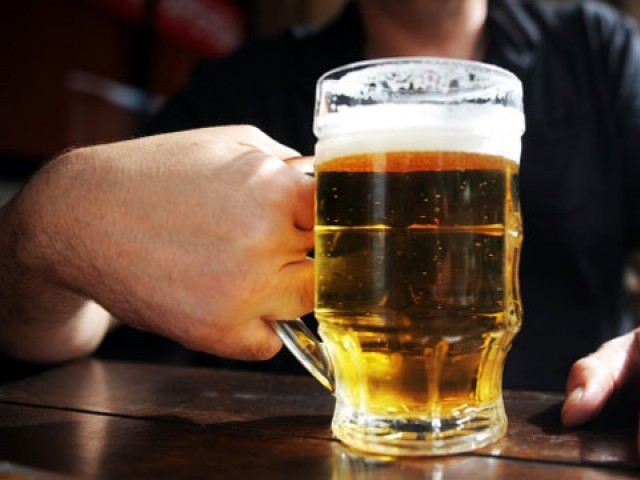 LAHORE: The Punjab Food Authority (PFA) is elbowing its way into the realm of brewed alcoholic beverages, proposing a key role for itself in the interest of safe consumption, The Express Tribune has learnt.

The authority has included alcoholic beverages in a draft legislation which, according to the PFA director general, is likely to be presented in a board of directors’ meeting scheduled for February 13.

A senior PFA official said that the idea of including alcoholic beverages under the regulation was not to promote them in any way but to monitor their manufacturing.

If approved, the legislation will allow PFA to check whether alcoholic beverages produced in the province are safe for consumption.

The Excise and Taxation Department, however, will continue to regulate alcohol production.

Liquor licences: ‘Stop issuing permits in the name of Christians’

The proposed legislation is an amalgamation of three different food safety regimes being observed around the world, members of the PFA scientific panel said. Marathon meetings were held in Lahore and Faisalabad over the past several weeks to prepare the draft, they said.

The scientific panel also consulted several stakeholders while preparing the draft, they said. On Monday, the proposed legislation was shared with a representative from Murree Brewery, the panel members added.

The proposed legislation – a copy of which is available with The Express Tribune – divides alcoholic beverages into three categories: distilled, undistilled and fermented. Distilled beverages are further divided into brandy, gin, rum, vodka and whiskey. Undistilled drinks have been broken down into wine, fortified wine and beer, while fermented beverages have been subdivided into mead, palm wine, ulanzi, cider, hard cider, boukha, perry and botrytised wine. All these drinks have been extensively defined according to their characteristic colour, taste and bouquet. The legislation also specifies which of these beverages can either be bottled, canned or kegged.

Speaking on the condition of anonymity, a Murree Brewery official said his company has sent its suggestions to the PFA scientific panel. According to PFA, while some changes have been made to the initial draft, the basic outline of the alcohol section remains the same.

The Murree Brewery official said the company’s products were already being regulated by excise authorities, which monitored the contents of beverages as well. He also pointed out that none of Pakistan’s three functioning breweries were producing wine. “Murree only produces 30 types of liquor and six types of beer,” he said, adding that certain liquor types were produced on order only. The official said Murree intends to produce wine in future and was seeking the government’s permission to do so.

PFA director general Noorul Amin Mengal said that safety and standards of any beverage was his authority’s subject. He said that the idea of including alcoholic beverages under the regulation was not to promote them in any way but to monitor its manufacturing.