Rakesh Roshan says distri­butors in Pakist­an have all liked Kaabil so much they only got Kaabil cleare­d
By Entertainment Desk
Published: February 1, 2017
Tweet Email 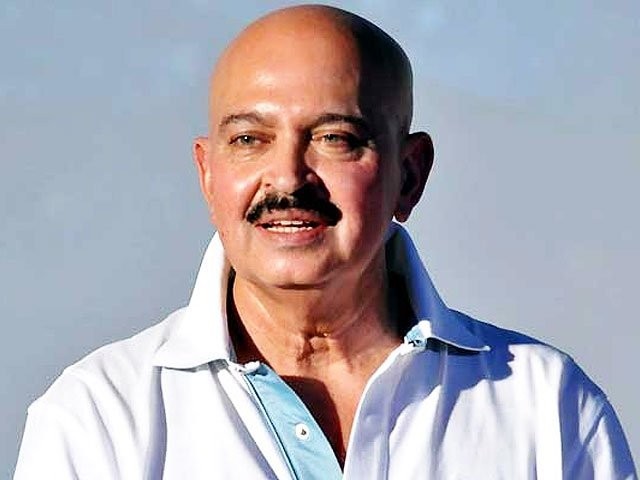 While distributors are still in talks about Raees‘ future in Pakistan, Kaabil is most likely to release in the coming week.

Expressing his excitement to DNA, Kaabil producer (no pun intended) Rakesh Roshan said, “I got a call from one of my distributors in Pakistan, Satish Anand, who is currently in India, saying that they all liked Kaabil so much there that they got ONLY Kaabil cleared at the censors.”

He added, “It will be a solo release in Pakistan from tomorrow or day after. They wanted the message of Kaabil given by Hrithik and Yami to spread and reach everyone in Pakistan. It’s a very nice step and a historic one towards increasing friendship between the two countries. I hope it grows bigger every day!”

However, it seems like both distributors and Roshan are way too excited about the release as local censor boards aren’t even aware of any such development.

” We have only received Ae Dil Hai Mushkil as of today and Kaabil is likely to be submitted to us by tomorrow, hence we have not cleared the film,” Mobashir Hasan, Chairman Central Board of Film Censorship told The Express Tribune.

Secretary of Sindh Censor Board Abdul Razzaq Khuhawar said that they have received the film but are yet to watch and come to a consensus regarding it. ” We should have a verdict by the tonight,” he told The Express Tribune.

Sources in Punjab Censor Board have also confirmed that they had not received the film until the filing of this report.