Qamar said that eradic­ation of corrup­tion was our nation­al duty
By Our Correspondent
Published: January 27, 2017
Tweet Email 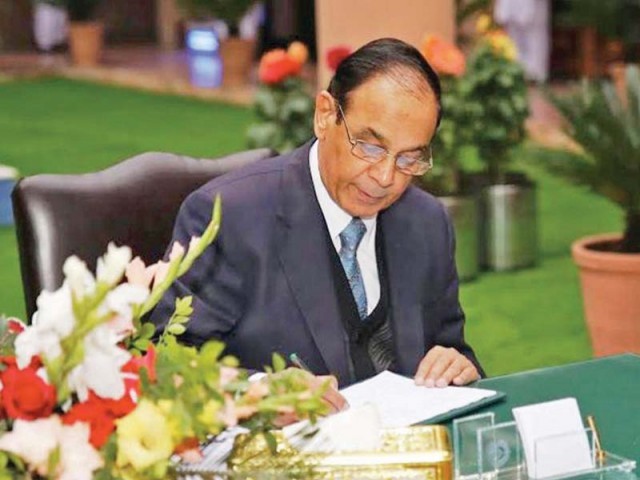 LAHORE: Pakistan’s ranking in the Corruption Perception Index (CPI) has improved significantly and Pakistan is being considered a role model among South Asian countries in its efforts against corruption, said National Accountability Bureau (NAB) Chairman Qamar Zaman Chaudhry on Thursday.

While addressing officers of NAB Lahore bureau at the two-day concluding session of the annual inspection, he said Pakistan’s ranking in the Corruption Perception Index (CPI) has improved as per the latest report of Transparency International (TI) of 2016. Besides TI, independent national and international watchdogs like Pakistan Institute of Legislative Development and Transparency (PILDAT) and World Economic Forum (WEF) have also appreciated Pakistan’s efforts to curb corruption.

Qamar said that eradication of corruption was our national duty and also a collective responsibility of all segments of the country.

He emphasised upon NAB officers to double their efforts for eradication of corruption by adopting zero-tolerance policy across the board. Since its inception, he said.