Read on to find out how their tea date went
By Entertainment Desk
Published: January 17, 2017
Tweet Email 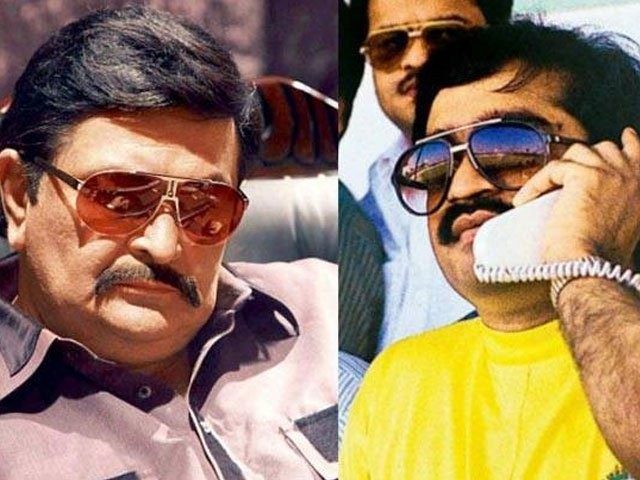 In his biography Khullam Khulla: Rishi Kapoor Uncensored, the actor has opened up about meeting with India’s most wanted man Dawood Ibrahim, Deccan Chronicle reported.

While he was vacationing with friends, Rishi was approached by a man associated with the Dawood. The individual had been tasked with keeping an eye on celebrities frequenting Dubai.

The actor and his friend were then invited to have tea with Dawood at his home. The actor said that the meeting happened in 1988, years before the 1993 Mumbai bombings.

“That evening, Bittu and I were picked up from our hotel in a gleaming Rolls Royce. While we were being driven to his home, a conversation went on around us, in Kutchi. I don’t understand Kutchi but my friend did, and he realised that we were being driven around in circles, so we wouldn’t know the exact location of his house. Dawood, immaculately dressed in an Italian ensemble that wasn’t exactly a suit, greeted us warmly and apologetically explained, ‘I called you to tea because I don’t drink or serve alcohol,” Kapoor writes in his no-holds barred book.

Rishi Kapoor’s autobiography to be out in January 2017

The meeting went on for four hours straight, with Dawood presenting Rishi an open offer of assistance. “If you need anything at all, any money, anything, just feel free to ask me,” India’s most wanted man reportedly told the Bobby actor. “He (Dawood) was always extremely nice to me and showed me a lot of warmth,” the Amar Akbar Anthony actor said.

“Everything changed soon after. I don’t know what made him go after my country the way he did,” the 64-year-old actor writes.

Are ‘stags’ the real problem with concerts in Pakistan?