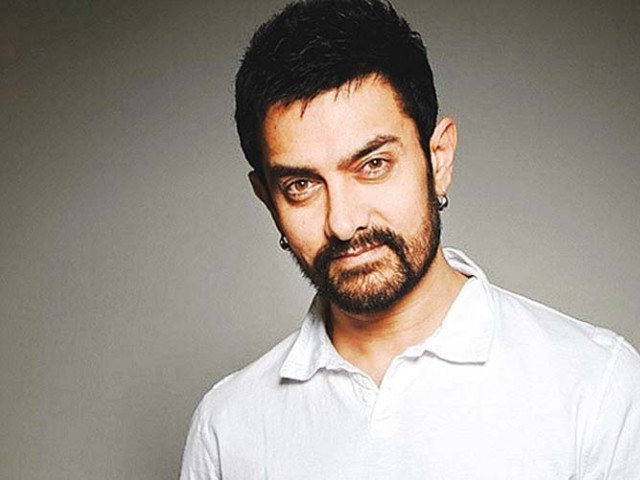 Dangal, which released on December 23, has tugged at the heartstrings of audiences for its powerful portrayal of the tale of Mahavir Singh Phogat, a former wrestling national champion who, much to the disapproval of his wife and his whole village, trained his daughters Geeta and Babita to wrestle.

I don’t believe in being Mr Perfectionist: Aamir Khan

Rishi took to Twitter on Saturday to laud Aamir’s acting and compared him with his late father and legendary actor-film-maker Raj Kapoor.

“Aamir Khan, saw Dangal. For me you are the new Raj Kapoor – actor, director, producer, showman of our times. Absolutely wonderful. God bless you,” Rishi tweeted.

Directed by Nitesh Tiwari, Dangal is currently being praised by all and has even crossed the Rs 200 crore mark in just eight days since its release. The film – backed by Disney India – has collected INR216.12 crore at the domestic box office.