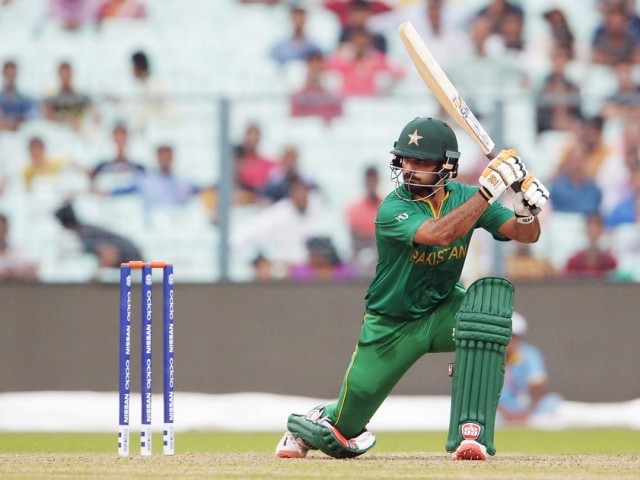 Pakistan all-rounder Mohammad Hafeez will lead the ODI side when the Men in Green take on Australia in the second match in Melbourne on Sunday, announced Pakistan Cricket Board.

Azhar Ali, the full-time captain, suffered a hamstring injury during the first ODI in Sydney which Pakistan lost by 92 runs.

He is expected to recover soon and be a part of the team for the fourth and fifth ODI in Sydney and Adelaide, respectively.

5 things we learned from Pakistan’s defeat against Australia

The obvious choice, vice-captain Sarfraz Ahmed, is in Pakistan to attend to his ailing mother hence the decision to give Hafeez the charge was taken.

Meanwhile, Shoaib Malik sat out of the first ODI due to sickness, which means that if he is not fit for Sunday, the only possible replacement left would be Asad Shafiq.