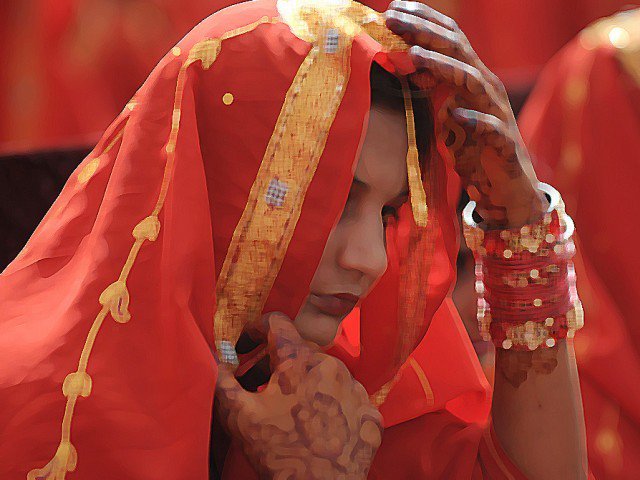 A file photo of a bride. PHOTO: AFP

Muslim cleric Imam Ibrahim Omerdic is accused of conducting marriage of a 34-year-old Mohammad Shakir with a 16-year-old at Nobel Park on 29th September 2016, causing a minor to enter a forced marriage.

Too young to marry: Police thwart child marriage in Khanewal

The case, backed with evidence from a DVD of the ceremony, charges Shakir for sexual penetration of a minor and being party to a forced marriage.

The 61 year-old cleric was granted bail while Shakir remains in custody until 3rd February, when the case resumes.