The lost identity: My Pakistan or yours?

The lost identity: My Pakistan or yours? 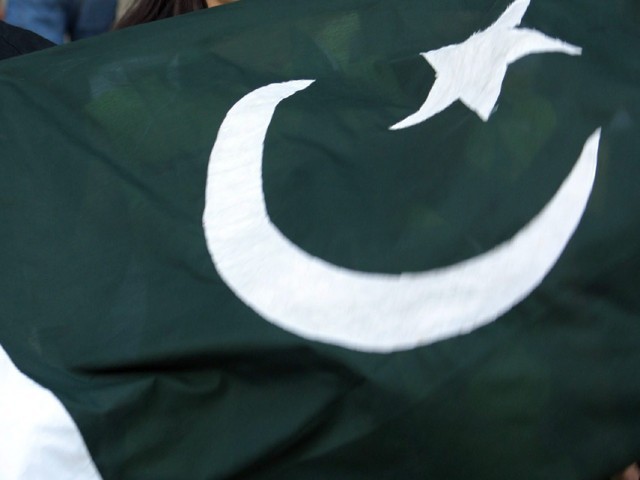 Pakistan needs politicians who are capable of looking beyond their own interests and at those of their country at the wider level. PHOTO: EPA

With increasing polarisation in society and a widening rift between liberals and conservatives, the debate over Pakistan’s ideological foundation–whether secular or theocratic– has intensified.

This was the crux of a seminar on ‘The Pakistan phantasmagoria: between liberalism and extremism’, organised by Pakistan Institute of Peace Studies (Pips) on Monday. The speakers, consisting of academics and linguists, attributed the “state of confusion” to misinterpretation of the speeches and ideas of the founding fathers of the country.

Prof Dr Ishtiaq Ahmed, a senior fellow at the Institute of South Asian Studies of the National University of Singapore, while presenting his paper on the subject said that the issue of creating a cohesive ideology for the nation became more complex with time.

The creation of the country stemmed from communal divide in the South Asian Subcontinent, which with time further widened, he said.

“Soon after creation of the country, speeches of the founding fathers were interpreted both on right and left sides,” he added, maintaining that the vision of Jinnah and leaders of the Muslim league who participated in the Pakistan movement had ‘liberal Islam’ in mind.

Referring to a speech of the father of the nation on August 11, 1947, he said Jinnah had clearly said Muslims in Pakistan would seize to be Muslims and Hindus would seize to be Hindus. “Religion was not made a core part of the state but a private matter of every individual,” he said.

Justice Munir gave a left-leaning interpretation of Jinnah’s speeches while Maulana Modudi did the other way round.

“Under the present constitution and social circumstances, minorities in Pakistan cannot be treated as equal citizens of the state,” he added.

On the other hand, Dr Tariq Rehman, Director National Institute of Pakistan Studies at Quaid-i-Azam University said he did not agree with the notion that civilian governments had contributed towards radicalisation of the society. He said military rulers were solely responsible for the menace.

“In our country, the military top brass always makes decisions and has an upper hand,” he added.

He said it was Ayub Khan who agreed to be part of the Central Treaty Organization (CENTO)) and South East Asian Treaty Organization (SEATO). The decision to attack Bengal was made behind closed doors by military rulers led by Yahya Khan in 1971, the Afghan war against the Soviet Union was decided by Ziaul Haq and the decision to launch Kargil War was taken by few generals led by Musharraf without talking the civilian governments into confidence. “All these decisions more or less contributed to radicalisation and extremism,” he said.

Dr Rehman said the Zia regime hammered the last nail into the coffin of a liberal and tolerant Pakistan, with strict Islamic rules put in place, making it easy for anyone to punish their enemies.

Zaffarullah Khan, Executive Director of Centre of Civic Education said the continuous alternation between democracy and dictatorship had barred the country from sorting out a national identity.

He argued that radicalisation of the country started just after its independence.

Bad decisions by the military and involvement in proxy wars resulted in what he termed ruthless alteration of social fabric of the country.  He said the country was being used for proxy wars of Saudi Arabia, Iran, Iraq, Soviet Union and the US. “No country can think of affording a single war but we are fighting five wars on our land,” he added.