My hunger for runs has increased, says Haris Sohail

My hunger for runs has increased, says Haris Sohail 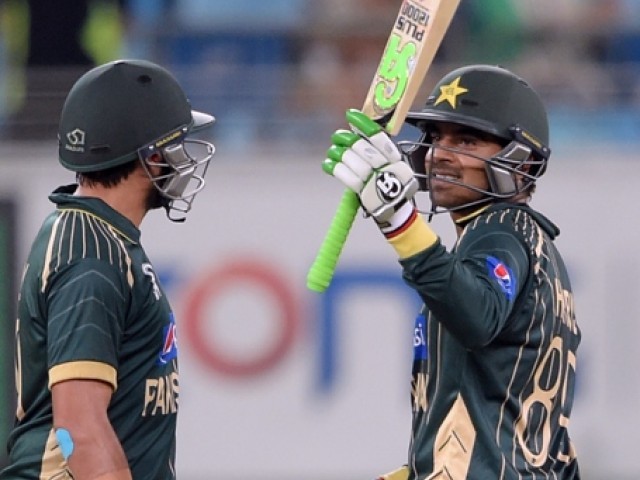 LAHORE: Pakistani all-rounder Haris Sohail on Wednesday said he is ready to return to international cricket with new passion and determination.

The 28-year-old made a comeback to domestic cricket on Tuesday while representing NCA XI in their match against Malaysia at the Gaddafi Stadium in Lahore. The all-rounder impressed with both bat and ball, claiming three wickets and then scoring a century in the second innings.

“My first goal is to perform well in the Pakistan Super League for Peshawar Zalmi and after that I want to represent Pakistan in the series against West Indies in March,” Haris told The Express Tribune.

The left-handed batsman, who scored unbeaten 119 off 112 balls and took three wickets in three overs against Malaysia, says his injury period was very frustrating but now he is fully fit.

“I never lost hope during my long recuperation process and was always optimistic,” he said. “I just believe that injury is part of the game, almost every player gets injured in his career and it can happen any time with any one. The last 16 months have been very painful for me. I was frustrated — watching matches on TV was very difficult but I believed that time will pass. Now I am happy with my recent fitness. My hunger for runs has increased and I aim to do well for Pakistan.”

Haris also talked about his knee operation which did not go well at first but later he was helped by a team of English doctors.

I will be back soon, says recovering Haris Sohail

“After Pakistan Cricket Board and National Cricket Academy staff, I want to thank Dr Zafar who is associated with Crystal Palace Football Club, and his colleagues,” Haris said. “They all helped my recovery. I also want to thank my family and fans who supported me and prayed for me during this time.”

Bouchard overcomes Pavlyuchenkova in the heat