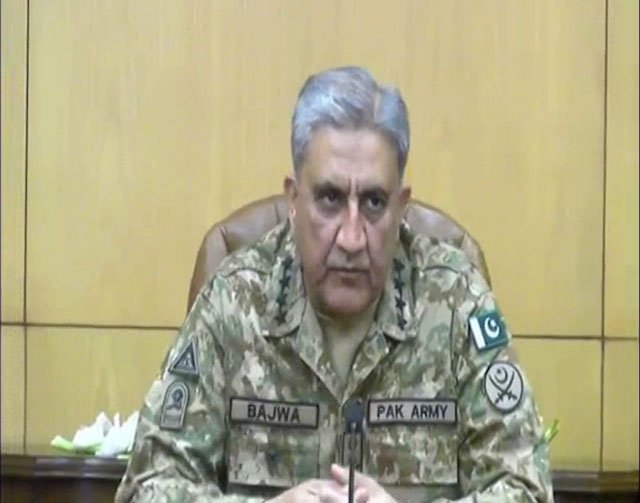 Pakistan’s top military leadership has lauded the key role of military courts in reduction of militancy and terrorism across the country.

During the meeting, top military officers observed that the military courts, which were established in the aftermath of the Taliban attack in December 2014 on Peshawar’s Army Public School, performed well during the prescribed duration, which resulted in reduction of terrorism.

Govt should clarify why it wants to extend military courts: Opposition

“The forum took comprehensive review of security environment and operational preparedness of the Army,” the statement said.

The commanders expressed satisfaction on progress of the continuing military offensive against militants, Operation Zarb-e-Azb, and its “positive effects on internal security”.

General Qamar directed the military authorities to continue the counter-terror operations and bring stability into the already cleared areas. “He also directed to intensify efforts for return of temporary displaced persons.”

The participants also congratulated the efforts of the army’s strategic organisations on successful testing of Pakistan’s first nuclear-capable submarine-launched missile Babur-III beside reiterating the resolve to “be prepared to respond to all types of threats” to the country’s security.

“Army will continue to render full support to all state institutions working for national security,” Gen Qamar was quoted as saying.