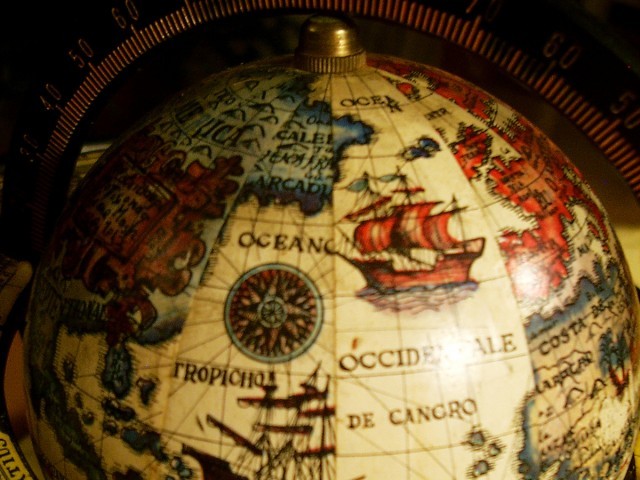 Times of London reveals more stories behind the 'Blessed Conquest'.

As the mystery around the historic ship, Fat’he Mubarak or the ‘Blessed Conquest’, unravels, it is possible that local leaders may have struck a deal with the British conqueror, Charles Napier, on this very vessel. Its remains surfaced recently after floodwaters receded at Jhirk in upper Sindh.

In a report by Francis Elliott for the Times of London, it is mentioned that the Aga Khan Hasan Ali Shah signed an agreement with Napier to lend troops for the campaign on ‘Fat’he Mubarak’.

An Ismaili history website (ismaili.net) confirms that “in Sind, the Aga Khan placed his cavalry at the disposal of the British, and tried to persuade Nasir Khan, the then Talpur amir of Kalat, to cede Karachi to the British. Nasir Khan refused to cooperate, the Aga Khan disclosed in his battle plan to James Outram. As a result, the British camp was saved from a night attack. For his valuable services, the Aga Khan was granted an annual pension of £2,000 from Charles Napier with a title of His Highness.”

While there is no mention of Fat’he Mubarak, historians believe it may have been the one. The steamer — 100 feet long and 40 feet wide — still has two decks.

Historian Mubarak Ali told The Express Tribune that she was used at a time when Charles Napier conquered Sindh in 1843. She used to transport indigo, textiles and saltpetre — the three main exports from this region — between Karachi and Thatta, where the British set up their first factory.

On the other hand, Elliott believes the steamboat was used during battles as well. He writes: “Napier was sent to quell an uprising in Sindh but chose instead, without orders, to annex the territory for the British, according to Mumtaz Ali, the author of a monograph on the campaign.”

Boasting about his bloody victory over the amirs of Hyderabad, Khairpur and Mirpur, Napier sent a telegramme to his commanders, saying that “I have sinned (Sindh)”. His original telegramme said “Peccavi”, which is Latin for ‘I have sinned’.

“We have no right to seize Sindh, yet we shall, and a very advantageous, humane, and useful piece of rascality it will be,” Napier wrote on the eve of the operation in 1843.

His brother, William, wrote a sympathetic account of the attack. In The Conquest of Sindh, he detailed the vital role played by Napier’s armed steamers. In a dispatch, Napier wrote about how he planned to use the boats to block off the enemy’s line of retreat.

“’I cannot lose time; the hot season approaches and these barbarians must not treat British power with contempt … the steam boats will be on their left; Hyderabad closed against them; they must win the battle or be destroyed or submit and sign the treaty.’” It could be that the Blessed Conquest was one of the vessels used to block off the enemy’s line of retreat. Times of London reports that elderly locals recalled that she sank after an explosion at the beginning of the 20th century.