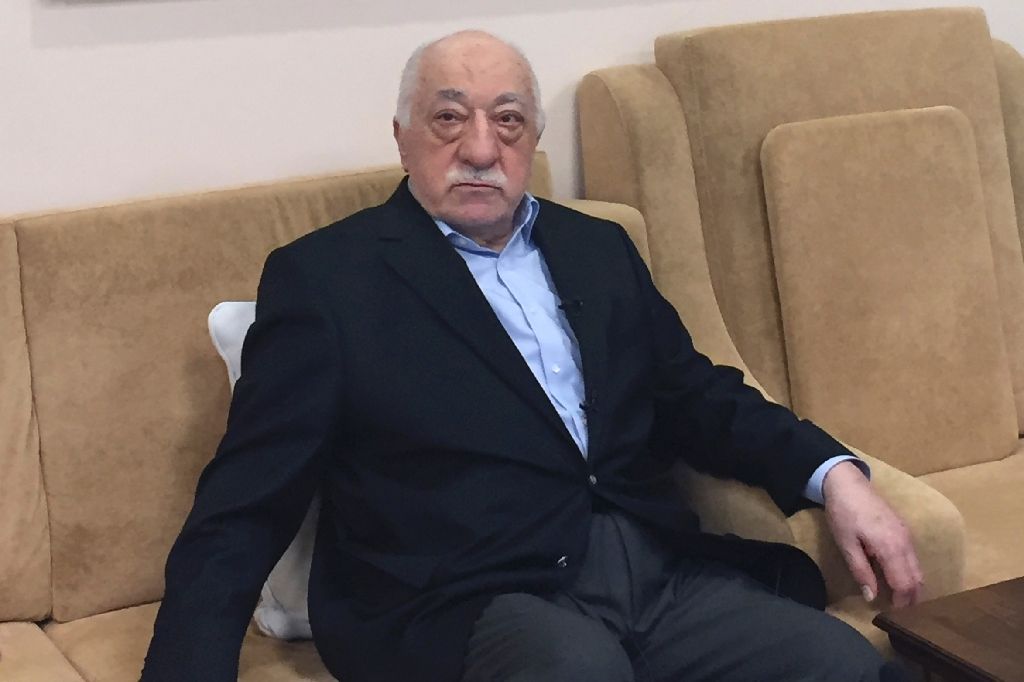 Turkish cleric and opponent to the Erdogan regime Fethullah Gülen is seen in July 2016 at his residence in Saylorsburg, Pennsylvania. PHOTO: AFP
RABAT:

Morocco has ordered the closure of schools it says are linked to a US-based preacher that Turkey blames for a failed coup last year, the interior ministry said.

"Investigations on the establishments of the Mohamed Al-Fatih group, linked to Turkish national Fethullah Gulen, showed they use education to spread the group's ideology and ideas contrary to the principles of the Moroccan educational and religious system," a ministry statement said.

After a series of warnings from the education ministry, "it was decided all the group's educational establishments would be closed within a delay of one month", it said. The statement did not say how many schools or pupils would be affected but said the government would strive to ensure the students continued their education in other schools.

Gulen, who has lived in self-imposed exile in the United States since 1999, has denied any involvement in the July 15th failed coup aimed at toppling Turkey's President Recep Tayyip Erdogan.

The preacher heads the Hizmet group which includes schools, associations and companies. Turkey, which calls it the Fethullah Terror Organisation (FETO), has embarked on a massive crackdown of the group.

Since the coup, Turkey has piled pressure on the United States to extradite Gulen, a one-time Erdogan ally. In August, an official Turkish delegation visited Morocco to convince the authorities of the danger of Gulen's group.

A school director from the Mohamed Al-Fatih group at the time rejected any link with Gulen for seven schools teaching 2,500 students including 2,470 Moroccans. He said 90 percent of their teachers were also Moroccan nationals. 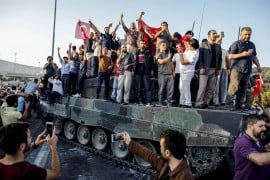 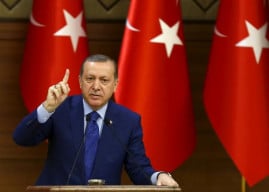 Turkish president to arrive in Pakistan on Wednesday 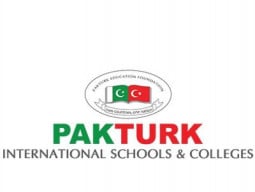