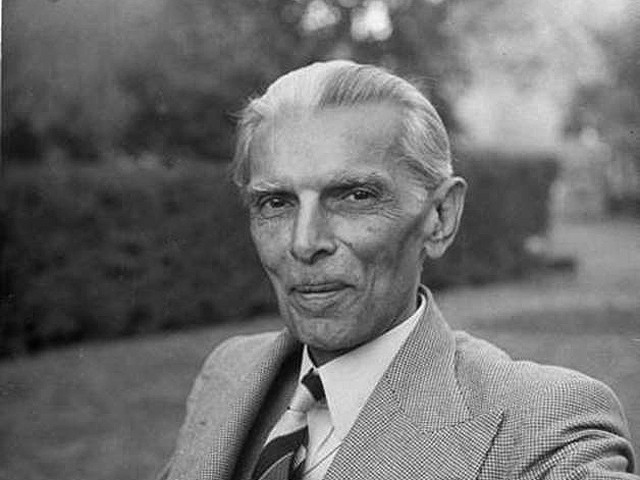 “If we are silent today, our children will have no parks, playgrounds or hospitals,” said 45-year-old Asim, protesting on Saturday.

Holding placards and banners, people and members of not-for-profit Shehri-CBE assembled at the Mazar-e-Quaid against the Sindh Protection and Prohibition of Amenity Plots Bill 2009 being tabled in the provincial assembly.

“No trade on public land,” they shouted, claiming that the bill will give legal cover to all those amenity plots and land that has been grabbed since 1994. If this bill becomes law, it will legalise the actions of land grabbers, open the floodgates of corruption and totally destroy Karachi and other cities of Sindh, Shehri contended.

The protesters demanded the withdrawal of the bill and said MPAs should apologise for considering it.

Meanwhile, IBA teacher Shabbir Haider said that corruption is at its peak and is mostly being carried out under government supervision. This bill will snatch the rights of open air from the citizens of Karachi and it will unlock new ways of corruption for the government, he said.

Shehri general secretary Amber Ali Bhai told The Express Tribune that they were protesting to educate the people against the bill which is pending in the Sindh Assembly since 2007. “It will give land grabbers enormous powers to legalise their illegal land and to acquire more and more land and plots through it.”

People will realise the destructiveness of this bill when they visit their grandfather’s grave and they find a commercial plaza instead. “This bill converts the Mazar-e-Quaid into a chicken tikka shop.”