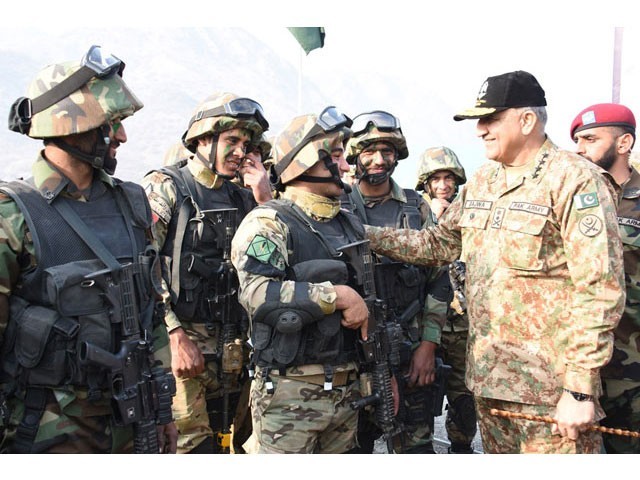 Speaking at the occasion, Gen Bajwa said that the armed forces are fully trained and ready for response to full spectrum threat adding that the country’s achievements in counter-terrorism operations were being taken as successful case studies.

Army chief said that such engagements were a source of mutual sharing, learning and benefit. 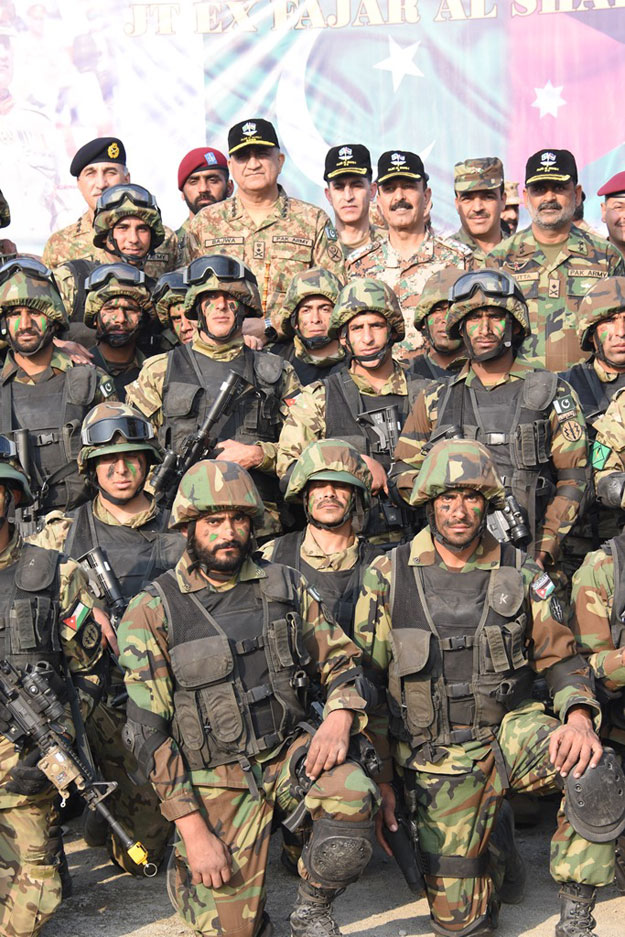 Army chief also congratulated the participants on their successful conduct of the exercise and appreciated high standards of professional competence displayed by the troops. He observed that conduct of such joint exercises helps improve professional expertise in conducting counter-terrorism operations.

Gen Bajwa thanked Jordanian Army and the contingent for their participation in this first special forces collaboration and expressed his desire to continue this engagement. Later, the army chief also interacted with the participants.