India centre to get transgender school dropouts ready for jobs 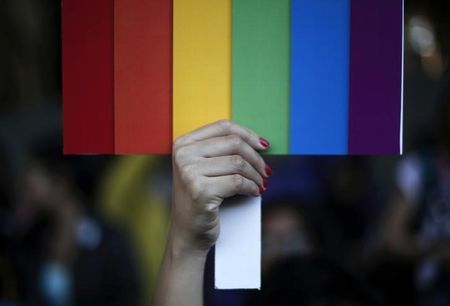 A centre for transgender school dropouts is set to open this week in India to help address the challenge of a lack of formal education that forces them into low-paid jobs.

The Sahaj Alternate Learning Centre in the southern state of Kerala will initially house 10 transgender students taught by volunteer teachers and social workers.

In a first, scholarships offered for transgender persons

"This is a centre for those transgender students who had to drop out of school because they were abused or because they were kicked out by their families or school authorities," said activist Vijayraja Mallika, a founder of the centre.

"We want to try and mainstream them, and integrate them into society with a complete education and some skills with which they can find a job and be independent," she told the Thomson Reuters Foundation.

India is estimated to have about 2 million transgender people. In 2014, the Supreme Court ruled that they had equal rights under the law, and granted legal status to the third gender.

Alongside the right to marry and inherit property, they are also eligible for quotas in jobs and educational institutions.

But abuse and exploitation are common. Often thrown out of home by their families, many lack a formal education and are denied jobs, forced into sex work, begging, or dancing at weddings to make ends meet.

Recently, there have been moves to extend more benefits to the community, with Odisha state becoming the first to give transgender people welfare benefits such as pension.

Bollywood is also lending a hand, with 6 Pack Band, a pop band of transgender women featured on the soundtrack of a Bollywood movie this year.

It was hard to find a property for the centre in Kerala, and the founders were rejected by more than 50 owners, Mallika said.

"This centre is very important because despite the laws, social acceptance is still low and we are discriminated against by employers and our own families," said transgender activist Kalki Subramaniam, who is inaugurating the school on December 30.

The curriculum will also include some vocational skills.

"Education is the only tool we have to advance, to support ourselves and to make something of ourselves," she said. 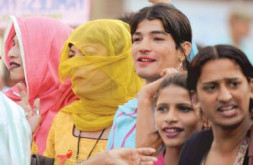 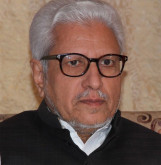 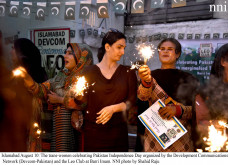 In a first, scholarships offered for transgender persons