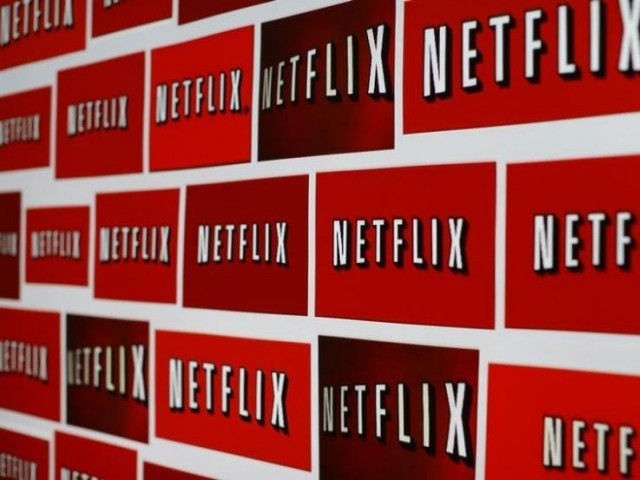 One of Netflix Inc’s Twitter accounts was hacked on Wednesday by an entity calling itself “OurMine”. Several mocking tweets were sent from the Netflix US Twitter account.   Some of the tweets were deleted in less than 10 minutes. Netflix could not be immediately reached for comment.

However, the company’s verified customer support twitter handle tweeted: “We’re aware of the situation and are working to get it resolved “OurMine” is well known for breaking into high-profile social media accounts, including those of Twitter Inc CEO Jack Dorsey, Facebook Inc.’s Mark Zuckerberg and media outlets Forbes and TechCrunch.