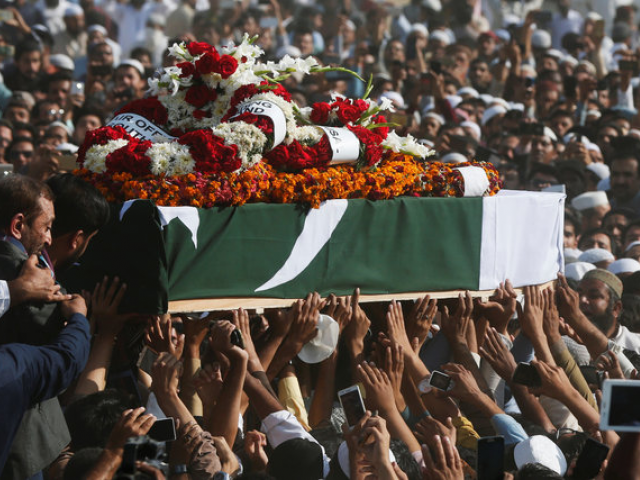 Men carry the coffin of Junaid Jamshed, wrapped in the national flag, during his funeral in Karachi, December 15, 2016. PHOTO: REUTERS

His funeral prayers, led by religious scholar Maulana Tariq Jameel, were offered at Moin Khan Academy in the city at 2pm. “I cannot believe that Junaid is no longer with us,” said Jamil.

Junaid was travelling from Chitral to Islamabad in flight PK-661 when the aircraft crashed near Abbottabad, killing all 48 people on board on December 7.

Heavy contingent of police and Rangers were deployed around the area for security purposes. 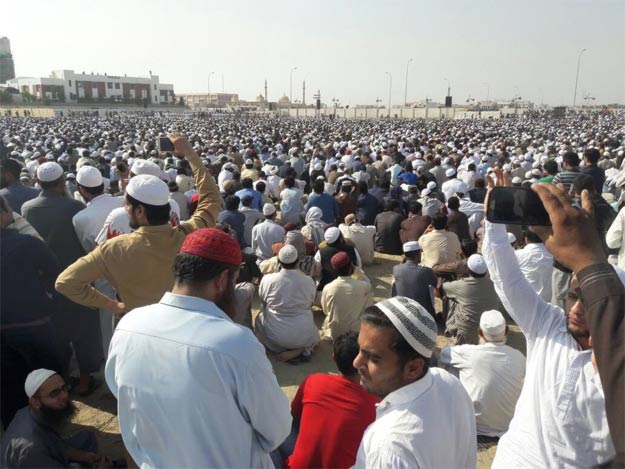 Junaid’s body was identified by forensic experts through dental history and face x-ray on Monday.

Former cricketer Saeed Anwar and MQM leader Farooq Sattar, along with thousands of well-wishers gathered to pay their respects to Junaid. Meanwhile, funeral prayers for Junaid’s wife, Neha, were offered in Lahore. 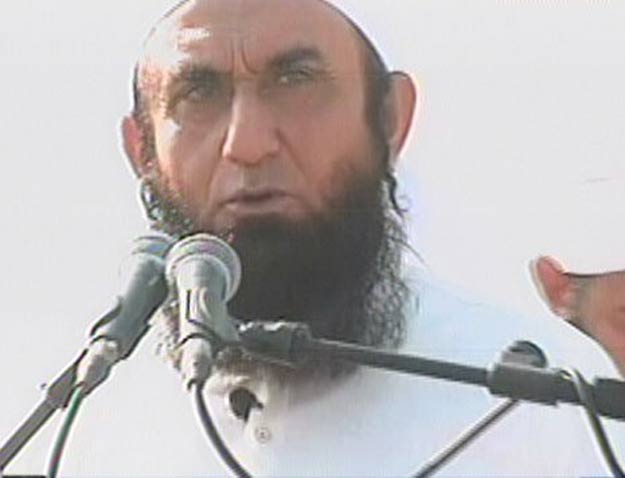 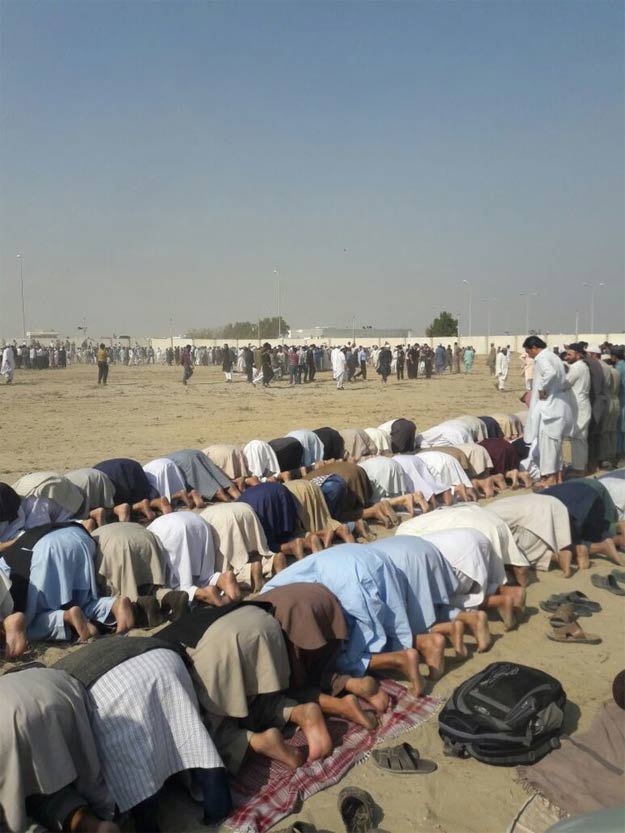 According to the airline, the plane was an ATR-42 turboprop aircraft, which lost contact with the Air Traffic Control (ATC) at Islamabad’s Benazir International Airport en route from Chitral.

Born in Karachi in 1964, Jamshed shot to fame in the late 1980s as lead singer of the boy band ‘Vital Signs’, where his dashing looks and brooding vocals made him a style icon and heart-throb for a generation emerging from the rule of military dictator Ziaul Haq.

Many of his biggest fans turned to critics however, when in the early 2000s Jamshed left his career in pop to become a member of the Tableeghi Jamaaat.