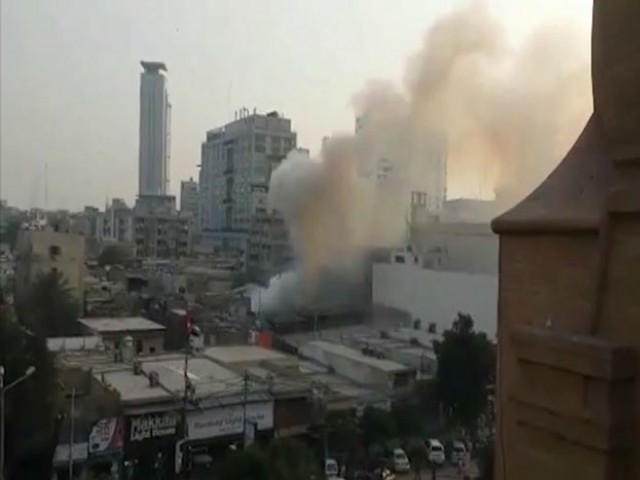 Traffic was badly affected as a gridlock was witnessed following the incident.

Congested roads leading to the market were making it difficult for the fire and ambulance vehicles to reach the incident site.