Saudis call for execution of woman without hijab

Saudis call for execution of woman without hijab

One social media user demand­s the Kingdo­m 'kill her and throw her corpse to the dogs'
By News Desk
Published: December 2, 2016
Tweet Email 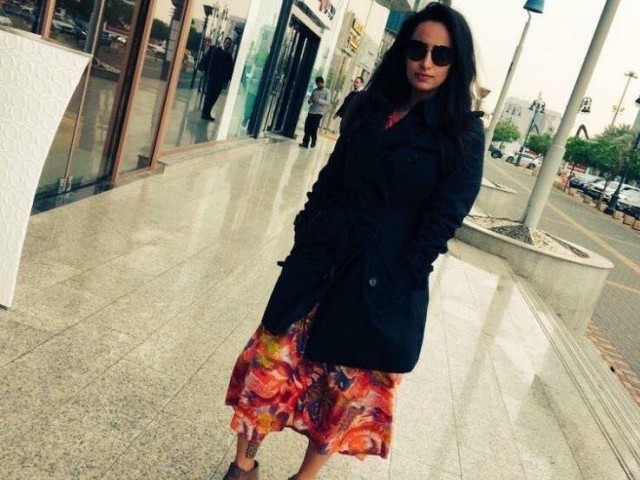 A woman in Saudi Arabia has sparked outrage after posting a photo of herself on Twitter without an abaya or hijab, and is now facing calls for her execution.

Some social media users reacted with outrage after the photo was posted under the Twitter handle of Malak Al Shehri, which has since been deleted, the International Business Time reported.

An unnamed student who reposted the image told the website that Ms Al Shehri had announced she was going out to breakfast without either a hijab or abaya. The student said she started receiving death threats after posting proof in response to followers who had asked to see a photo.

A Saudi woman went out yesterday without an Abaya or a hijab in Riyadh Saudi Arabia and many Saudis are now demanding her execution. pic.twitter.com/gPMOz5bRAr

“So many people re-tweeted it and what she did reached extremists, so she got threats,” the student said. “She deleted her tweets but they didn’t stop, so she deleted her account.”

A hashtag which translates into English as “we demand the imprisonment of the rebel Angel Al Shehri” subsequently went viral.

One user wrote “we propose blood”, while another demanded a “harsh punishment for the heinous situation.” A man even called for the state to “kill her and throw her corpse to the dogs.”

Despite the outrage, many more users in Saudi Arabia came out in support of the woman’s actions.

Its about time to protest against this discriminative abaya prison against women #shout_for_freedom https://t.co/QbyYvPw1gp

They're literally saying that "Covering her body is more important than her life". Coz duh this's ksa women's hell. https://t.co/klb90rk9qM

A brave Saudi lady decided not to wear her Abaya or Hijab out & about. Many praised her, others (males) said she should be killed for it… https://t.co/Swq30GKCcS