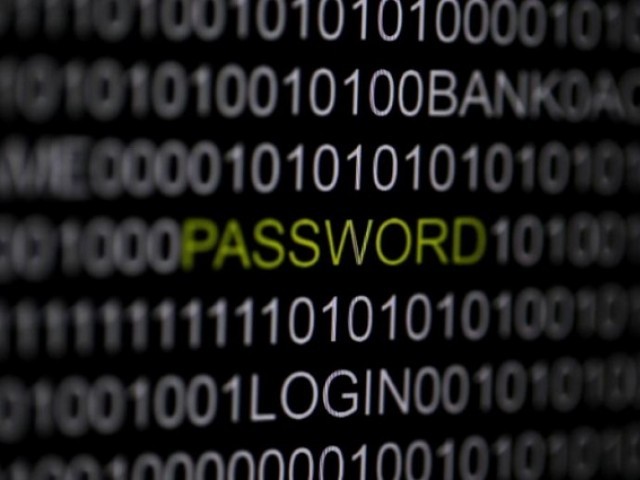 The changes would give FBI the authority to remotely access computers in any jurisdiction. PHOTO: REUTERS

A last-ditch effort in the Senate to block or delay rule changes that would expand the US government’s hacking powers failed Wednesday, despite concerns the changes would jeopardise the privacy rights of innocent Americans and risk possible abuse by the incoming administration of President-elect Donald Trump.

Democratic Senator Ron Wyden attempted three times to delay the changes, which will take effect on Thursday and allow US judges will be able to issue search warrants that give the FBI the authority to remotely access computers in any jurisdiction, potentially even overseas. His efforts were blocked by Senator John Cornyn of Texas, the Senate’s second-ranking Republican.

US says hackers probed voting systems, no sign of damage

The changes will allow judges to issue warrants in cases when a suspect uses anonymising technology to conceal the location of his or her computer or for an investigation into a network of hacked or infected computers, such as a botnet.

Magistrate judges can currently only order searches within the jurisdiction of their court, which is typically limited to a few counties.

In a speech from the Senate floor, Wyden said that the changes to Rule 41 of the federal rules of criminal procedure amounted to “one of the biggest mistakes in surveillance policy in years.”

The government will have “unprecedented authority to hack into Americans’ personal phones, computers and other devices,” Wyden said.

He added that such authority, which was approved by the Supreme Court in a private vote earlier this year, but was not subject to congressional approval, was especially troubling in the hands of an administration of President-elect Trump, a Republican who has “openly said he wants the power to hack his political opponents the same way Russia does.”

The US Justice Department has pushed for the changes to the federal rules of criminal procedure for years, arguing they are procedural in nature and the criminal code needed to be modernised for the digital age.

In an effort to address concerns, US Assistant Attorney General Leslie Caldwell wrote a blog post this week arguing that the benefits given to authorities from the rule changes outweighed any potential for “unintended harm.”

“The possibility of such harm must be balanced against the very real and ongoing harms perpetrated by criminals – such as hackers, who continue to harm the security and invade the privacy of Americans through an ongoing botnet, or pedophiles who openly and brazenly discuss their plans to sexually assault children,” Caldwell wrote.

A handful of judges in recent months had dismissed evidence brought as part of a sweeping FBI child pornography sting, saying the search warrants used to hack suspects’ computers exceeded their jurisdiction.

The new rules are expected to make such searches generally valid.

Blocking the changes would have required legislation to pass both houses of Congress, then be signed into law by the president.