Chapec­oense Real’s plane crash, which killed 76 people, was among the deadli­est in sport’s histor­y
By AFP
Published: November 30, 2016
Tweet Email 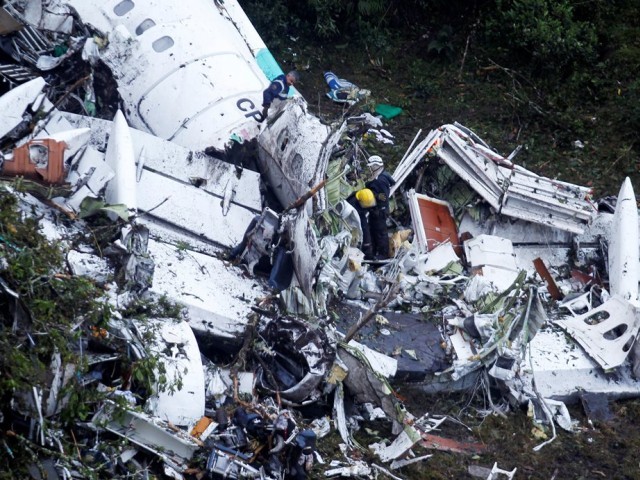 Rescue crew work at the wreckage from a plane that crashed into Colombian jungle near Medellin, Colombia on November 29, 2016. PHOTO: REUTERS/Fredy Builes

MONTEVIDEO: The crash in Colombia of a plane carrying the Brazilian football club Chapecoense Real, killing 76 people, was among the deadliest air disasters in the sport’s history.

Rescue operations at the site of a plane crash in central Colombia were suspended in the early hours of Tuesday morning amid heavy rain.

Here we look at five other air disasters in football history. 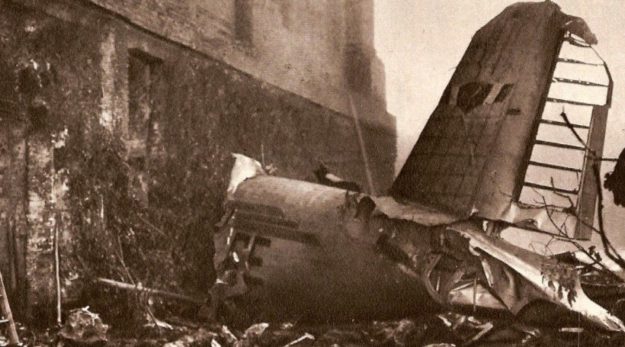 Eighteen players of the Torino football club, the best in the world at the time, are killed along with 13 other people when their plane crashes in the Basilica of Superga, near Turin, in the first such tragedy to strike the world of football. 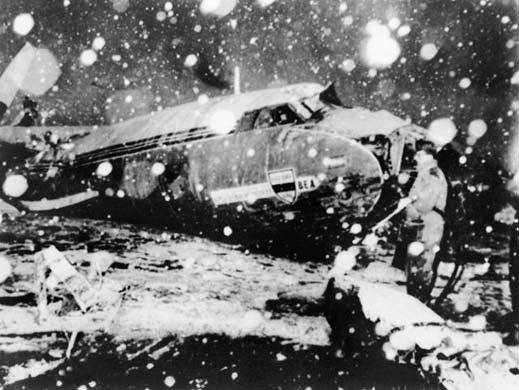 A plane crash at the Munich airport kills 23 people, including eight Manchester United players, their coach and two team directors. 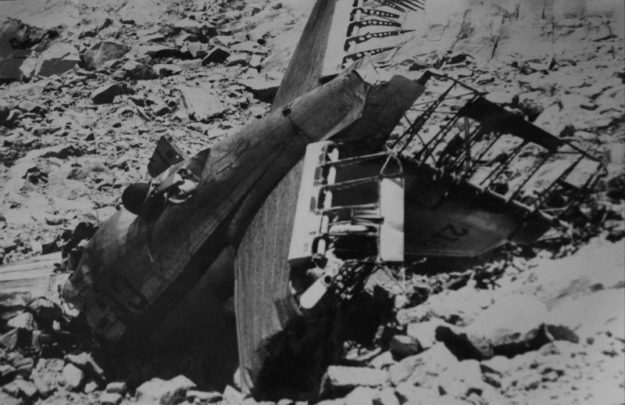 An aircraft transporting part of Chile’s Club de Deportes Green Cross crashes in the Andes, killing 24 people, among them eight players and two members of the coaching staff. 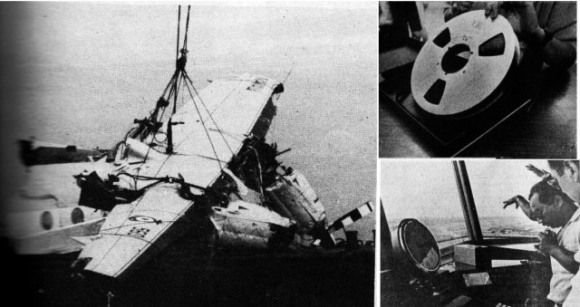 Forty-three people die when a plane carrying the Alianza club of Lima goes down in the Pacific Ocean. Among the dead are 16 players and the team’s coach. 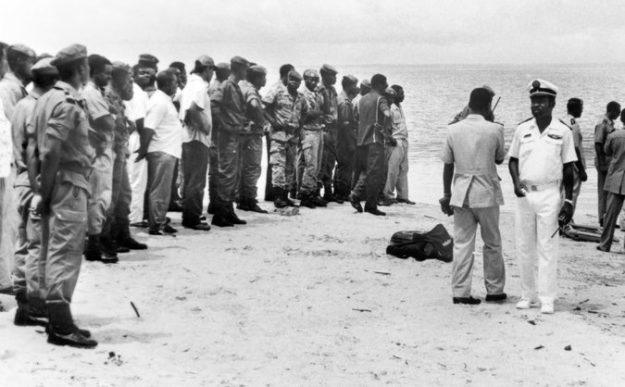 A military aircraft carrying most of the national team of Zambia to a World Cup qualifier in Senegal goes down in the Atlantic, claiming 30 lives, including 18 players.