An exuber­ant Lahori drives around in the ice-covere­d Gulber­g II area of Lahore. Thumbs up for enthus­iasm.
By Ali Syed
Published: February 27, 2011
Tweet Email 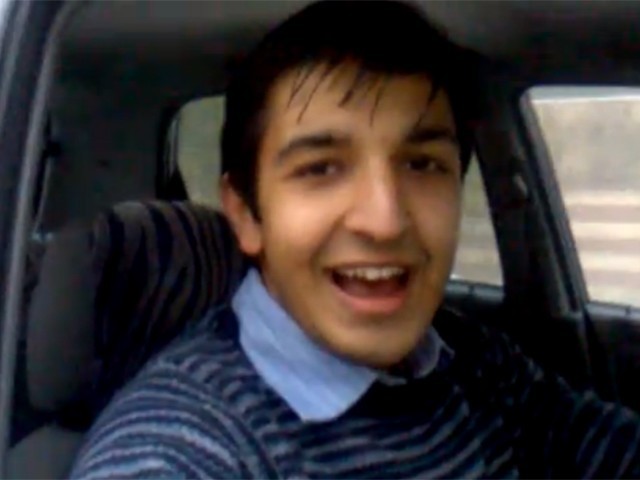 The weather took a turn for the unexpected when a hailstorm which lasted for nearly half an hour left much of Lahore covered with a layer of ice on Saturday.

The heavy hail, unusual for Lahoris, left most residents of the city astonished by the change in weather. However, many residents took to the street to enjoy the rare view of a ‘white Lahore’.

This is a video made by one such Lahori while driving around in the Gulberg II area of Lahore. The excitement in the driver’s voice as he comments on the situation and the look on his face shows that, if no one else, at least he found the change in weather to be a welcome happening.

Video Rating: Thumps up for the effort, the excitement and amazing commentary.

Do you have a YouTube video you wish to have reviewed by The Express Tribune? Submit your url with a brief description to web@tribune.com.pk. Only local content will be considered for review.