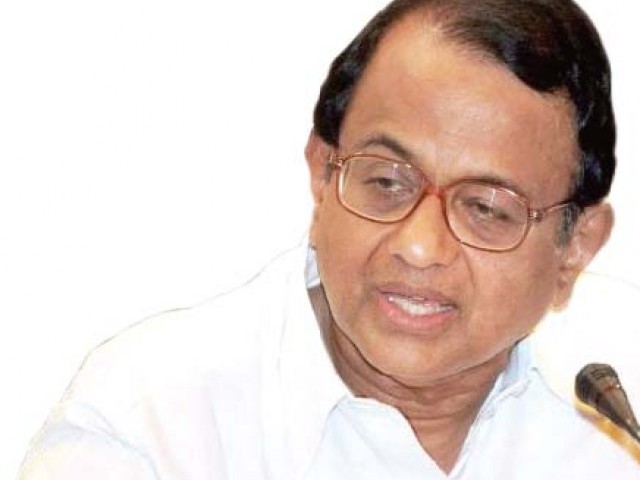 NEW DEHLI: Home Minister P Chidambaram has said that the Kasab judgment has enhanced the prestige of India’s legal system but rued the lack of progress in the case in Pakistan.

“I compliment the prosecution. This is a tribute to our legal system,” he told reporters while commenting on the ruling. At the same time, he observed that the trial in the case was making no headway in Pakistan.

“Between the high court and the trial court in Pakistan, in a way there has been no movement at all (on the 26/11 case),” he said when asked whether in the light of the judgement, India will call for a speedy hearing of the case in Pakistan.

He noted that when the case came up a couple of days ago in Pakistan, the prosecution had asked for an adjournment on the ground that the matter was pending in the high court.

Law Minister Veerappa Moily also welcomed the judgement and said the Indian judicial system is fair and equal to everybody and the same is demonstrated by the Bombay High Court in upholding the death sentence of Kasab.

31 convicted over Indian train blaze in 2002