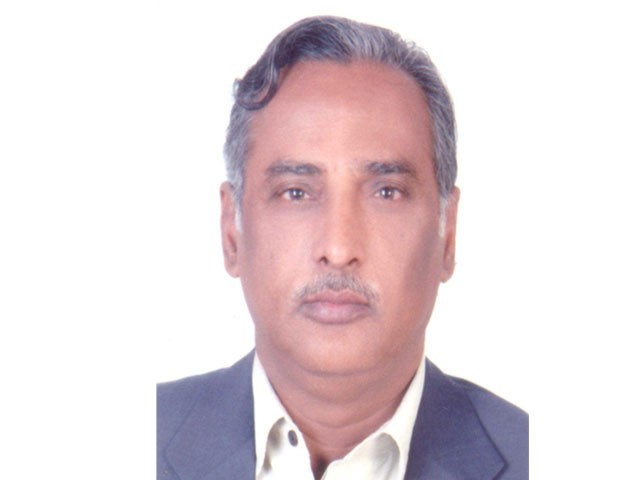 LAHORE: Hamid Khan-led Professional group won on Monday top posts of the Supreme Court Bar Association (SCBA) after six years as Rashid A. Rizvi defeated Farooq H. Naek of Asma Jahangir-led Independent group for the post of president with a large margin in the election for year 2016-17.

Both presidential candidates are from Sindh while candidates who contested the polls for the post of secretary are from Lahore.

Hamid Khan, who was among lawyer leaders who launched a protest movement for the restoration of judiciary during the Musharraf regime, joined Pakistan Tehreek-e-Insaf and is now its vice-president.

Rizvi secured 1,289 votes against 1,060 bagged by Naek. Aftab Ahmad Bajwa of the Professional group was elected to the post of secretary. He obtained 1,060 votes against Safdar Hussain Tarar, who got 945 votes.

Asma Jahangir’s group had been winning elections since she won elections in 2010 as the president of the SCBA. Ali Ahmed Kurd and Aitzaz Ahsan were Asma’s predecessors, who won the post of president of SCBA with record majority.

Clashes as PTI activists bear down on capital