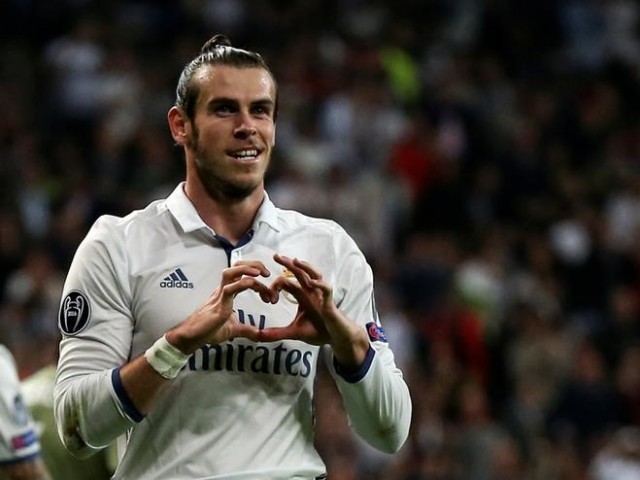 Bale joined Real for a then world-record fee of €100 million in 2013 and has won two Champions Leagues and a King’s Cup in three seasons with the La Liga club.

The 27-year-old winger, whose previous contract ran until 2019, has made 135 appearances in all competitions since he joined the club, scoring 62 goals.

“Real Madrid C. F. and Gareth Bale have agreed to the extension of the player’s contract until June 30, 2022,” the club said on its website.