Airbnb operat­es in more than 190 countr­ies and has been valued at an estima­ted $30 billio­n
By AFP
Published: October 22, 2016
Tweet Email 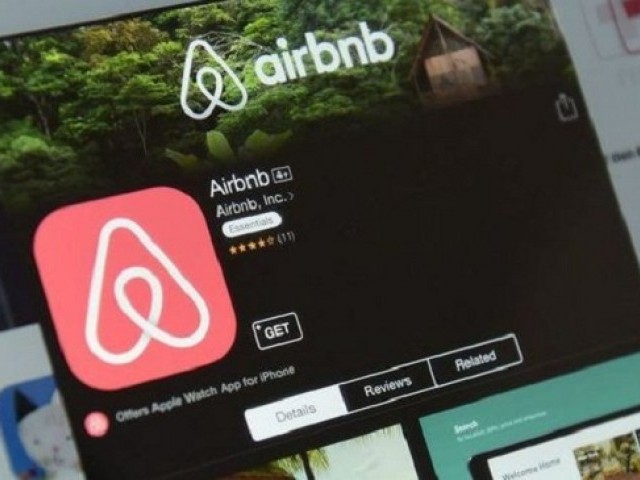 Airbnb operates in more than 190 countries and has been valued at an estimated $30 billion. PHOTO: AFP

Airbnb immediately fired back, saying it would sue to keep the law from taking effect.

“A majority of New Yorkers have embraced home sharing, and we will continue to fight for a smart policy solution that works for the people, not the powerful,” he said. “We are filing a lawsuit in New York this afternoon.”

A New York state law on the books since 2010 already prohibits renting an entire apartment for fewer than 30 days if the owner or lessor is not present.

The new law forbids advertising for this kind of short-term rental and imposes a fine up to $7,500.

New York state is one of the most lucrative markets for rental site Airbnb, with some 46,000 people offering lodging online.

In New York City, real-estate and rental prices are so high that three quarters of the Airbnb hosts use the proceeds simply to be able to remain in their apartments, Airbnb argues.

Airbnb is in the crosshairs of many cities around the world, where tourism industries see this increasingly popular type of home sharing, lacking the legal and tax constraints of commercial enterprises, as threatening revenues.

Last week, officials of nine US cities — including New York, San Francisco and Los Angeles — sent a joint letter to the Federal Trade Commission accusing Airbnb and other short-term rental (STR) companies of a “lack of reliable, complete data” on the number of rentals and the amount of revenue.

“Unfortunately, the industry has, according to news sources, stymied cities’ efforts to access this data by providing misleading data and opposing requirements that STR companies share complete and reliable data with the public,” they wrote.

“It is very difficult for cities to develop policies that protect the public interest without an adequate understanding of how this growing industry is impacting our communities,” they wrote, calling on the FTC to study whether individuals or firms are acting in a commercial manner.

Airbnb operates in more than 190 countries and has been valued at an estimated $30 billion.