Hour-long sessio­n ends with passag­e of a motion on educat­ion
By Our Correspondent
Published: October 19, 2016
Tweet Email 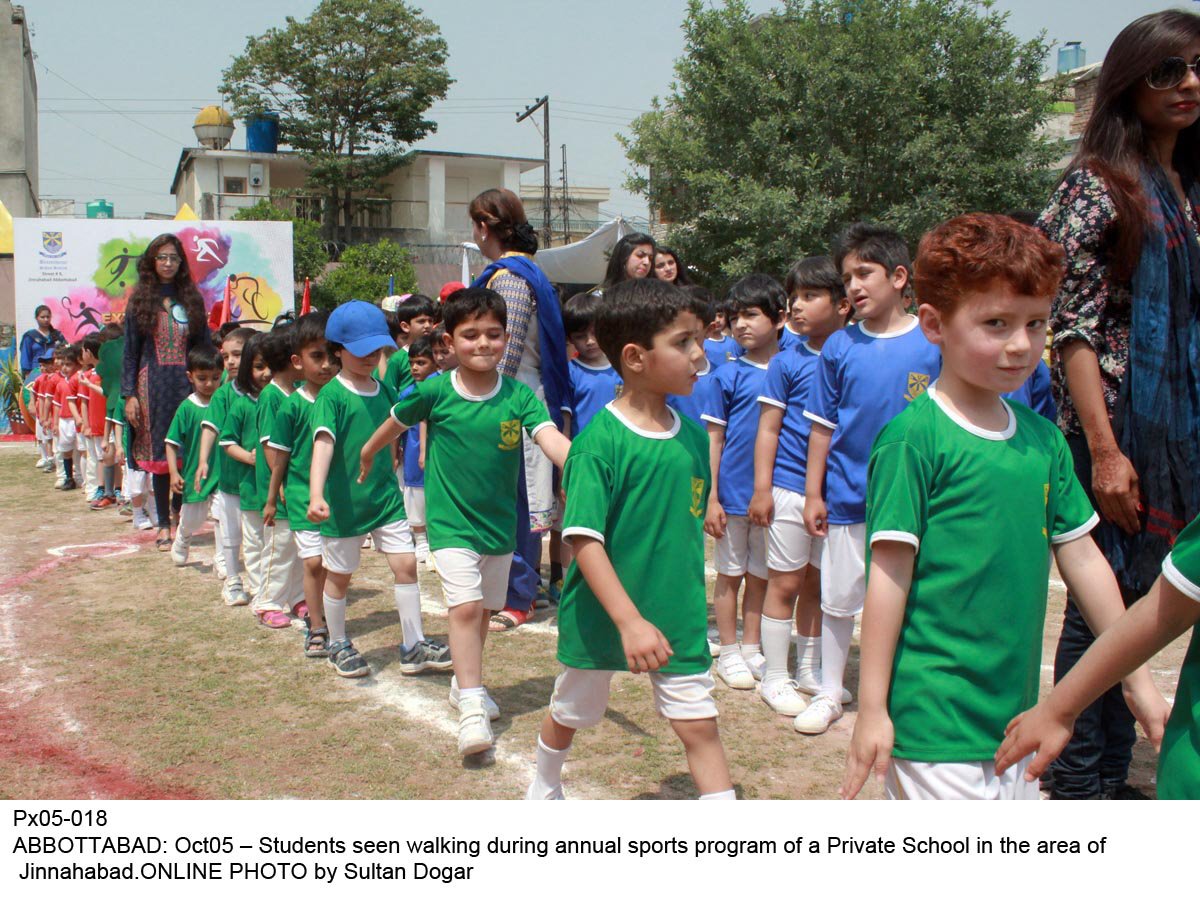 Other issues relating to claims of frauds in cooperative societies and wrongful suspension of teachers by the education department were also taken up only to be put in pending. PHOTO: ONLINE

LAHORE: Of the five resolutions on the agenda during the private members’ day in the Punjab Assembly, only one related to promoting higher education in every district of the province was passed by the House on Tuesday.

Two of the tabled resolutions were kept pending while two others were disposed of due to the absence of the lawmakers. An out-of-turn resolution by Mumtaz Ahmad Qaisrani calling for the construction of a dual carriage way between Dera Ghazi Khan and Rajanpur was also passed by the House during its session.

While the session started with only 16 lawmakers, by the end 30 legislators were present. Just one query pertaining to the law and parliamentary affairs department was taken up during the question and answer session.

Issues related to incorrect marking of Intermediate papers that recently sparked widespread protests by students were also taken up by the lawmakers. This is the second time the issue was raised this week.

While Dr Syed Waseem Akhtar appreciated the chief minister for taking notice of the issue, he hoped the matter would be resolved at the earliest.

Other issues relating to claims of frauds in cooperative societies and wrongful suspension of teachers by the education department were also taken up only to be put in pending.