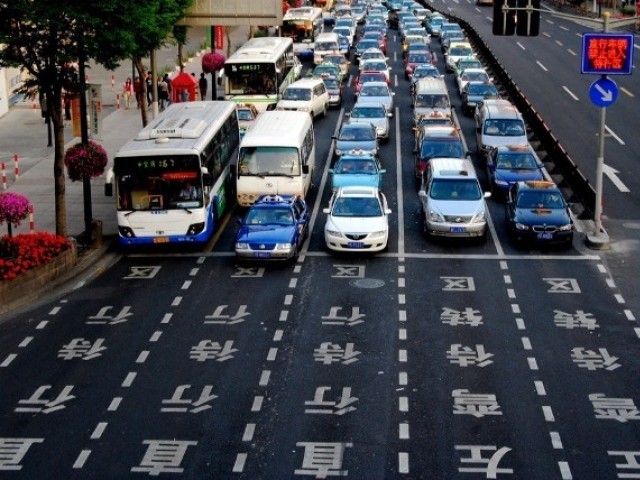 Many pundits assumed that with Didi’s acquisition of Uber’s China wing this August, the days of cash-burning competition in China’s ride-hailing market had come to an end. But perhaps that isn’t the case. A new and massive investment in a relatively unknown player suggests Didi’s cash-burning could just be coming to a middle.

If you haven’t heard of Dingding Yueche, well, you’re not the only one. It’s a relatively new entrant to the ride-hailing market, and by all indications it’s way, way behind Didi right now. Dingding’s app recently hit its high point in the Chinese app store: number 43 in the travel section. Didi’s app has been number one in travel every single day for the past month. And Dingding’s app has precious few user reviews or comments. One review it does have is telling: “The price is affordable,” a user called ‘Didi Got Expensive’ wrote. “But nobody accepted my ride order.”

If authorities slap Didi down closer to Dingding’s level, the picture could get murkier. It’s clear that Dingding Yueche is still way, way behind Didi Chuxing, and it’s hard to imagine a single investment – even if it is US$743 million – being able to change that.

But Dingding Yueche does have at least one trick up its sleeve: the law. Proposed amendments to regulations for ride-hailing companies, if they’re ultimately enacted, would be a serious blow to Didi and Uber. The city-specific tweaks place strict requirements on both drivers and their vehicles, like requiring that all drivers have a local hukou (meaning they must be natives of the city where they drive). In Shanghai, for example, if that law were to be passed, Didi’s driver pool would shrink from 410,000 to just 10,000 overnight. Dingding may not have much hope of catching up to Didi on its own, but if the government slaps Didi down closer to Dingding’s level, the picture could get murkier.

In fact, it’s possible that’s precisely why Everbright chose this particular moment to invest. The bank is owned by China Everbright Group, a state-owned company under the direction of the State Council. If the new regulations are ultimately passed, it would be a harsh blow for Didi and, perhaps not coincidentally, a boon for the now-Chinese-government-backed Dingding.

(But don’t go taking that conspiracy theory too far; state-owned companies like China Life have invested in Didi, too, so state firms stand to do well regardless of which company comes out on top.)