India is one of Uber’s most import­ant market­s, and the compan­y has been trying to get ahead of local rival Ola
By Nivedita Bhattacharjee
Published: October 12, 2016 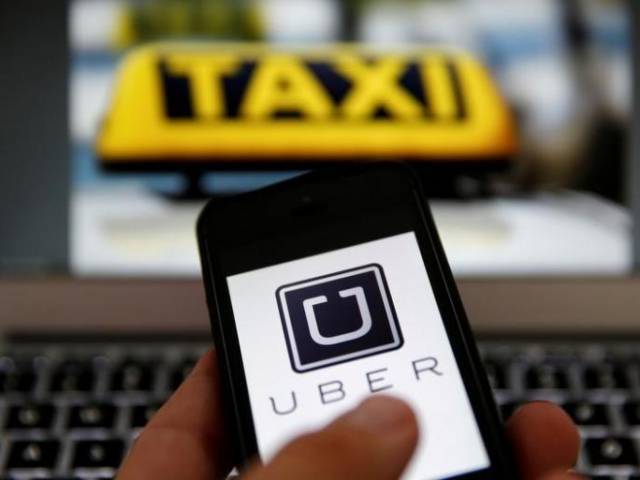 India is one of Uber’s most important markets, and the company has been trying out various strategies to get ahead of local rival Ola. PHOTO: REUTERS

Uber is planning to launch bus and minivan services in India under a new service called Uber Everything, the Mint newspaper reported.

The ride-hailing service for buses will be tested as a pilot project and be overseen by Uber’s India technical center in Bangalore, a person familiar with the San Francisco-based startup told the newspaper. “The next big innovation that the company plans to introduce is Uber Pool in buses and mini-vans,” the source said.

Another person familiar with Uber’s plans in India told Mint that the bus service was a part of the company’s global initiative. Uber has been delivering food with UberEats, and has UberRush, where bicycle couriers and drivers shuttle food and other small packages around the city. None of these services are available in India.

Uber did not respond to an email seeking more details.

India is one of Uber’s most important markets, and the company has been trying out various strategies to get ahead of local rival Ola. India has further become a key growth area for the company after it sold its Chinese operations to China’s Didi Chuxing in August.