Remova­l of name from ECL would in no way affect the ongoin­g inquir­y into the matter: interi­or minist­ry
By Qadeer Tanoli
Published: October 14, 2016
Tweet Email 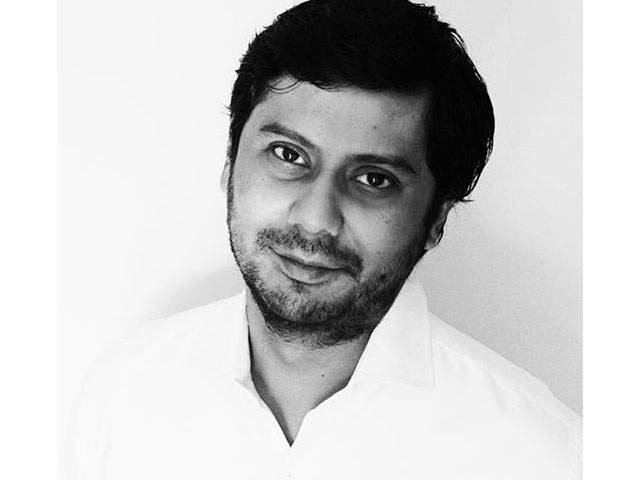 ISLAMABAD: The government on Friday lifted a travel ban imposed on Cyril Almeida’s, three days after the senior journalist was put on the no-fly list for publishing a ‘controversial’ story.

“It has been decided to delete the name of Cyril Almeida…from the Exit Control List,” an official memorandum issued by the Ministry of the Interior said.

The decision was made by Interior Minister Chaudhry Nisar Ali Khan after a meeting with representatives of CPNE and APNS in Islamabad.

The Dawn‘s staffer’s story, “Act against militants or face international isolation, civilians tell military” described what transpired in a high-level meeting in which the civil leadership allegedly criticised the military’s policies on militancy.

Talking to the delegation, Chaudhry Nisar said unverified and speculative news items on national security issues must be refrained.

“Reiterating full support to freedom of press and independence of media and as a good-will gesture, the interior minister ordered removal of the name of journalist from the ECL,” said a statement.

“Removal of name of the journalist would in no way affect the ongoing inquiry into the matter and the inquiry would continue to its logical conclusion.”

The interior minister on Thursday had said the decision to put Cyril’s name on ECL was taken during a high-level security meeting. “It was decided that this was an attempt to hit our security paradigm in reference to a sensitive security meeting. There should be an investigation into the incident,” he upheld.