Tiger Shroff's split has the Internet in splits

Tiger Shroff's split has the Internet in splits 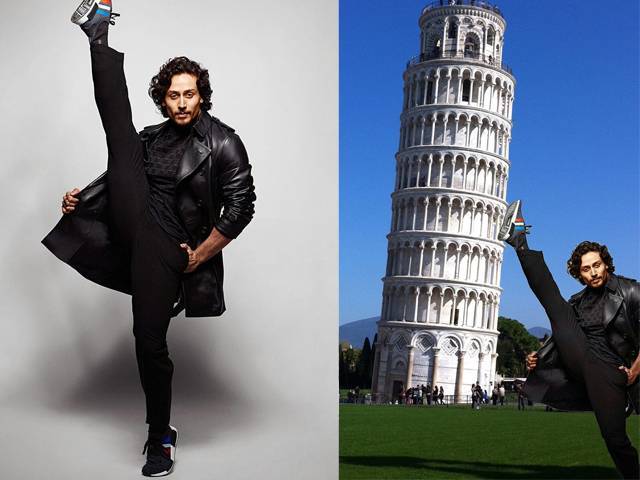 Trollers at their best.

With just a casual stretch, Tiger Shroff is giving all gymnasts a run for their money and the internet some serious entertainment.

The Bollywood actor known for his flexibility, shared a picture of himself which has become the source of the funniest memes to surface across social media today.

Little did he know, the picture, in which he tries to aim for the stars, wasn’t going to work in his favour.

Bilawal reposts meme on Twitter and the reactions are hilarious

The Baaghi actor posted the picture on October 9, captioned: “Those who reach touch the stars”.

Those who reach touch the stars ❤ pic.twitter.com/bSa2qtTaKQ

And there you go! Twitter got it’s fodder and they are having a field day.

Here are a few memes that will leave you in fits of laughter.

when you wanna high five yourself but you didnt wash your hands after going to the toilet pic.twitter.com/EsWbTmHai9

When you're at the gynecologist's clinic. pic.twitter.com/ajoqbKjF8d