Israel wary of what will be the first time since Iran's 1979 revolu­tion that Irania­n warshi­ps pass throug­h the canal.
By Reuters
Published: February 17, 2011
Tweet Email 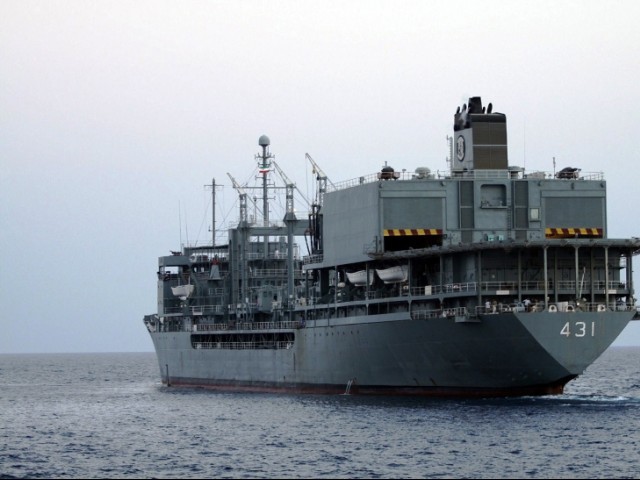 TEHRAN: Iranian state TV said on Thursday two Iranian warships are due to pass through the strategic Suez Canal — an event that would mark the first such passage by the Islamic republic’s navy since Iran’s 1979 revolution.

A similar plan was announced on Wednesday but then cancelled.

However, English-language Press TV subsequently quoted an official as saying the deployment was back on.

Egyptian authorities saw “nothing wrong” with the passage of the two warships through the canal, Press TV said.

“Iranian officials were in contact with officials in Cairo to secure the vessels passage,” it quoted an unnamed Iranian navy official as saying.

The passage could be a potential policy headache for Egypt’s new army rulers. Israeli Foreign Minister Avigdor Lieberman said after the first announcement that the move through the canal en route to Syria would be a “provocation”.

It would be the first time since Iran’s 1979 revolution that Iranian warships had passed through the canal. The revolution poisoned ties with Egypt, which signed a peace treaty with Israel that year.

The canal is a vital commercial and strategic waterway between Europe and the Middle East and Asia. It is also a major source of revenues for the Egyptian government.