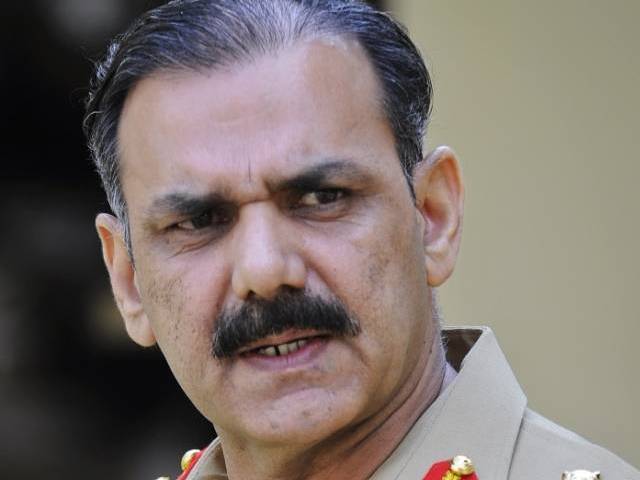 Director General ISPR Lieutenant General Asim Saleem Bajwa said on Saturday that the military was certain of India having suffered casualties and was hiding details of it.

Bajwa made the remarks while speaking to journalists. He reiterated that the country’s armed forces were fully prepared to respond to any aggression, Radio Pakistan reported.

Briefing media persons in Baghsar area, Bhimber district near the Line of Control (LoC) on Saturday, Bajwa said war was not in anyone’s interest nevertheless. He further said that Pakistani troops had mounted a befitting response to Indian firing along the LoC early Saturday.

The DG ISPR also said they were sure that the Indian side had suffered causalities and was hiding details of it. He once again rejected Indian claims of carrying out surgical strikes in Pakistani territory as false and concocted.

Meanwhile, Indian commander of Uri Headquarters Brigadier K Somashanker was reportedly shifted to another location until an investigation in the attack is concluded. Earlier on Thursday, at least two Pakistan Army soldiers were killed as Indian troops fired across the Line of Control in Azad Jammu and Kashmir.

A day later, Asim Bajwa dismissed the Indian claim of ‘surgical strikes’ along the border, saying there had only been cross border fire initiated and conducted by the former. Pakistan and India have been involved in a tense verbal and diplomatic spat since the Uri attack. At least 18 Indian troops were killed in an attack on a military airbase in Sri Nagar near the Line of Control (LoC). India accused Pakistan of perpetrating the attack, a charge the latter denied categorically.

KMC left with no fuel to run fire brigades, ambulances