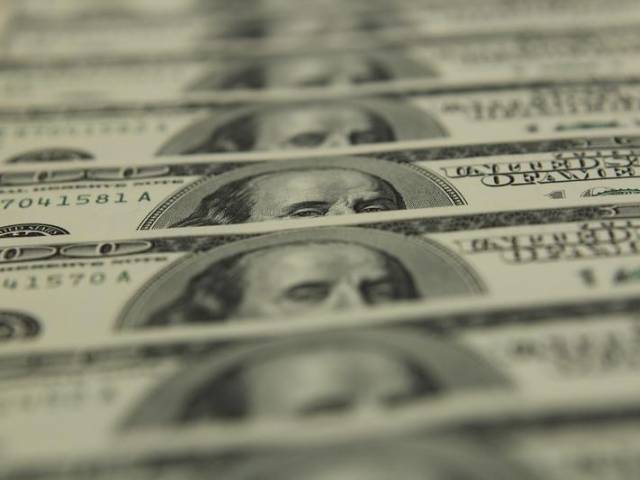 The Sukuk rating is driven solely by Pakistan’s IDR of ‘B’, which Fitch affirmed on April 12, 2016 along with the stable outlook. PHOTO: REUTERS

The expected rating is in line with Pakistan’s long-term foreign currency Issuer Default Rating (IDR) of ‘B’ with a stable outlook.

3rdPIS, wholly owned by Pakistan, is the issuer and trustee of the Sukuk, incorporated primarily for the purpose of participating in the Sukuk transaction.

The Sukuk rating is driven solely by Pakistan’s IDR of ‘B’, which Fitch affirmed on April 12, 2016 along with the stable outlook. The rating is based on Fitch’s view that a default of these senior unsecured obligations would reflect a default of Pakistan.

“Fitch has not considered any underlying assets or collateral provided, as we believe the issuer’s ability to satisfy payments due on the certificates will ultimately depend on the Pakistan government satisfying its unsecured payment obligations to the issuer under the transaction documents described in the prospectus and other supplementary documents.”

In addition to Pakistan government’s propensity to ensure repayment of the Sukuk, Fitch believes it would also be required to ensure full and timely repayment of obligations due to its various roles and obligations under the Sukuk structure and documentation.

Fitch’s rating on the certificates reflects its belief that the Pakistan government would stand behind its obligations. The rating will be sensitive to any changes in the country’s long-term foreign currency IDR and any changes to the roles and obligations of Pakistan under the Sukuk’s structure and documents.