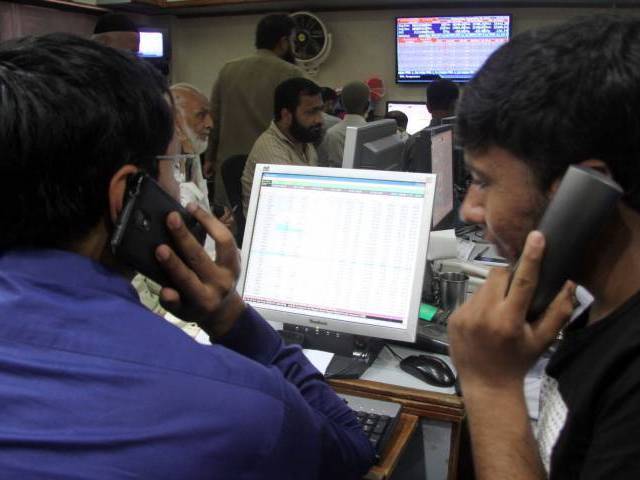 “Panic gripped investors over the uncertain conditions on the Indian border and they pulled out from the market,” said Azam Khan, chief executive officer of Sunrise Capital Private Limited.

Across the border, Indian stock markets slumped almost two percent on Thursday after the army said it had conducted “surgical strikes” along the de-facto border between Pakistan and India.

The Bombay Stock Exchange slid 534.70 points, or 1.84 percent, to 27,770.32 in afternoon trade after India said it had carried out the strikes to thwart attacks on some of its biggest cities.

Lieutenant General Ranbir Singh, India’s director-general of military operations, said the strikes had been carried out along the unofficial border that divides the disputed territory on Wednesday night, provoking a furious reaction from Pakistan.

Two Pakistani soldiers have been killed in the “cross-border fire” while Prime Minister Nawaz Sharif condemned what he called India’s “naked aggression”.

The strikes come after the Indian government accused Pakistan-based militants of launching a deadly assault on an army base in Kashmir earlier this month that killed 18 soldiers.

India has been on a diplomatic drive to isolate Pakistan following the Uri attacks.

Saudi could cut anti-terror ties over US law