China has so far poured $14b into CPEC projects

China has so far poured $14b into CPEC projects 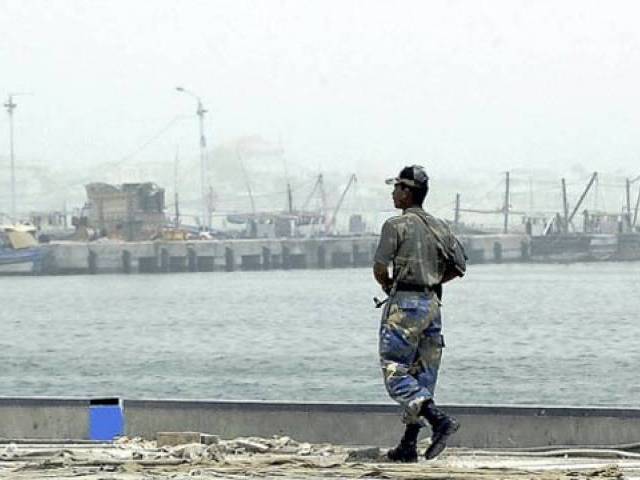 Out of 30 early harvest projects, 16 are under construction. PHOTO: AFP

ISLAMABAD: China has so far invested $14 billion in 30 early harvest projects to be completed under the China-Pakistan Economic Corridor (CPEC), a flagship project of the “One Belt One Road” initiative launched by Chinese President Xi Jinping.

Out of the 30 projects, 16 were under construction, a statement quoted Chinese Embassy Deputy Chief of Mission Zhao Lijian as saying.

Zhao expressed satisfaction over the pace of work on different energy, transport, infrastructure and road projects and said the Chinese government had encouraged qualified companies to invest in Pakistan and explore business and trade opportunities.

One of the world’s largest construction company was working on Sukkur-Multan section of the Karachi-Lahore motorway, creating more than 10,000 jobs for the people of Punjab and Sindh, said the deputy chief of mission.

As many as 20 camps have been set up for the staff participating in construction of the $2.9 billion mega project.

Talking about the Karakoram Highway Phase-II project, he said the construction work on the Thakot-Havelian section was progressing well.

Concern over delay in raising force for CPEC

Commenting on the positive impact of CPEC on Pakistan’s economy, he pointed out that the World Bank in its report had acknowledged economic growth in Pakistan while its foreign reserves had climbed to $22 billion.

Zhao expressed confidence that the CPEC would bring prosperity and opportunities for the people of both China and Pakistan, adding it would create more job opportunities besides ensuring better health and educational facilities after its further advancement.