Orders author­ities to stop and punish those involv­ed in malpra­ctice
By Our Correspondent
Published: September 20, 2016
Tweet Email 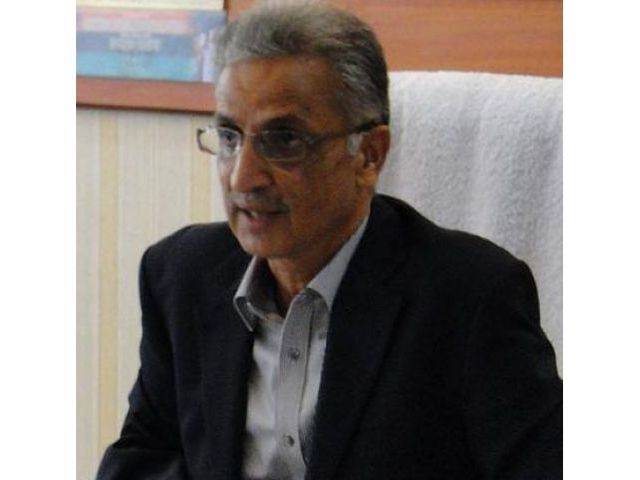 The education minister has also directed the accused principals to return the excessive fee to the students within a week and provide the list of such students to the colleges DG. In a statement issued on Monday, he said that admission fee for science and commerce groups for first and second year is Rs550, for general group is Rs500 and admission form charges are Rs10.

Dahar said that it had come into his notice that certain colleges are also selling uniforms and charging more money, which they are not allowed to. The minister requested the parents and students not to pay extra fee and if they face any such case, they should make a complaint to the colleges DG.  The minister warned the principals not to go beyond the prescribed fee structure or else action will be taken against them, which can be suspension and termination from service.

Meanwhile, the colleges DG said that monitoring teams have been formed across the province to keep an eye on the admissions process and to take action against those colleges that are violating the fee structure.